Kollektiv Turmstrasse is a duo consisting of music producers Nico Plagemann and Christian Hilscher, who grew up in Wismar and now live in Hamburg. Their sounds can be considered to be minimal techno. The project was formed by Plagemann and Hilscher in 1999 in a street called Turmstraße, which is where the duo got its name. Influenced by Klang Basic Channels they produced their first tracks. Their first official production called Turmstrasse was released in 2001 on the sampler Team Battle Vol. 2 by Electronic Parliament. In 2006 they released their first album Verrückte Welt on their own label Netlabel No Response. After countless singles and EPs on label like Ostwind Records, Musik Gewinnt Freunde, Diynamic Music and Connaisseur Recordings they released their second album Rebellion der Träumer in 2010. 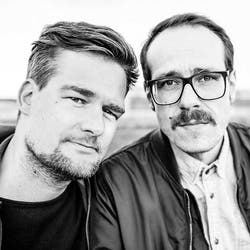 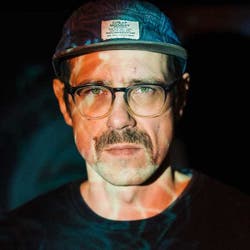 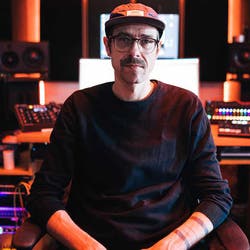