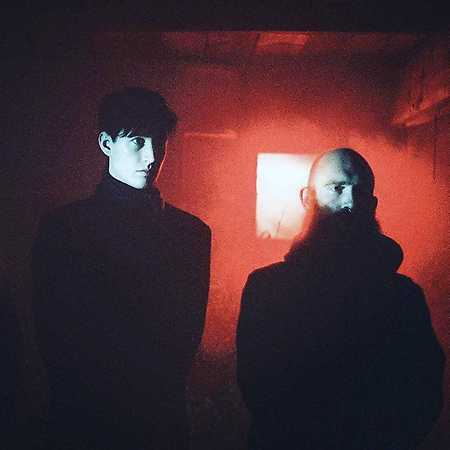 Kollaps is a post-industrial band from Melbourne known mainly for their extraordinary expressive live performances. Damian Coward, Wade Black and Robin W. Marsh, who make up the band, released in 2017 the album Sibling Lovers, which attracted the attention of the media to their work. The next step in their career and continuation of their formula combining post-punk, noise and industrial was the album Mechanical Christ released in 2019.