Koky has been on the Czech scene since 2010, when he released his first song as well as the collaboration piece *Logic x Koky - Nejsi G (mixtape *Hráč Roku vol. 1)._ After 4 years, he appears again at Logica on the Mixtape The Play of Year 3 on the song OG Trivet. Since 2016 he is often seen on the Milion + label, where he produces several compositions and continues to work to this day. As of 2018, he is officially a member of Milion + Entertainment. 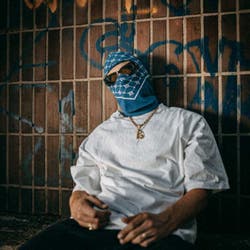 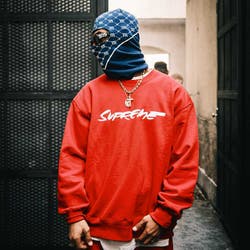 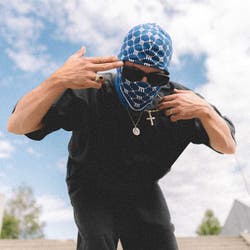 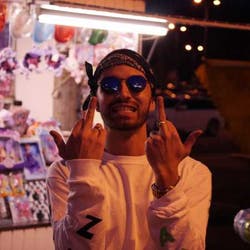 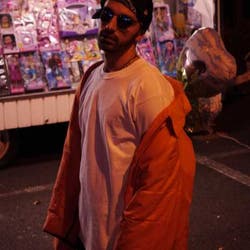 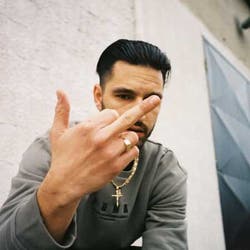 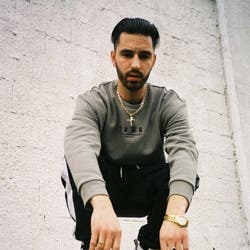 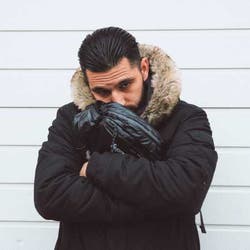 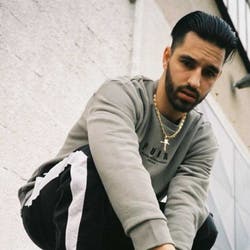 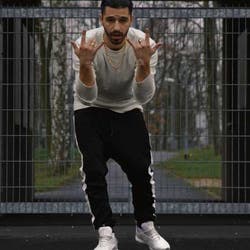