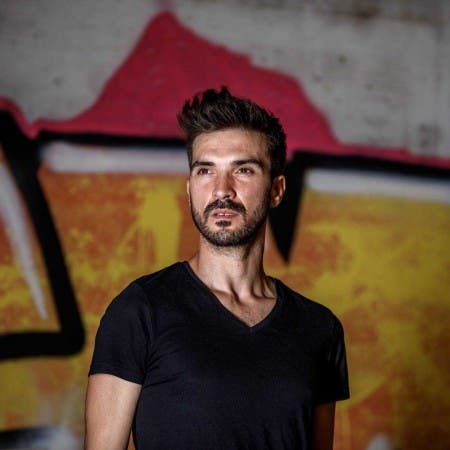 Kokab  I Got U (Original Mix)

Kokab – real name Sergio Silva – is a Portuguese musician and producer. His work is immersed in house climates. Kokab developed his musical passion from an early age, and the beginning of his musical career was in 2005. His heroes – as he declares himself – are such artists as Carl Cox, Silicon Soul, DJ Vibe or Jeff Mills.