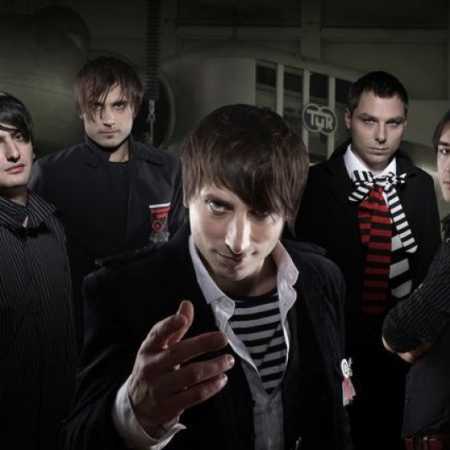 The group was founded in 2006 and centered around musicians who had previously been donated genre diverse projects. Was launched in the aggregation characterized sharpened guitars, saxophone solos uncompromising, theatrically nadrzlým manifestation frontman and pulsating rhythms backed by a live drummer, electronic beats. Kofe-IN combines rock music with eletronickými foundations. The overall sound reflects the influence of different musical styles and garb of the rock can be heard electro, trance and drum’n’bass.

Group during its brief existence, place a large number of club and festival gigs and did not lack invitations to major festivals such as the Colours of Ostrava, Mighty Sounds, Rock Schock Sun or Digital. In 2007 the band toured in the cult London club The JaMM.