This Irish band adopted the name Kodaline in 2012 and debuted with The Kodaline EP; a song from it, All I Want, was chosen as record of the week by a BBC Radio 1 DJ and used in an episode of Grey's Anatomy , as well as a video summarising 2012 from Google's perspective. Since then they have released four studio albums, fusing the classic palette of '10s indie folk with stadium ambitions reminiscent of Coldplay or Mumford and Sons. 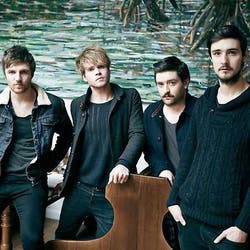 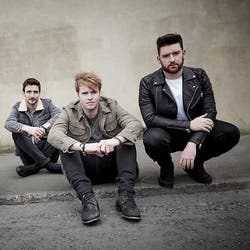 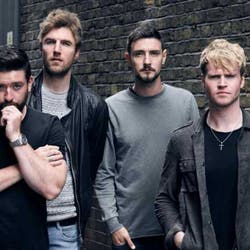 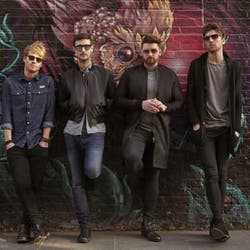