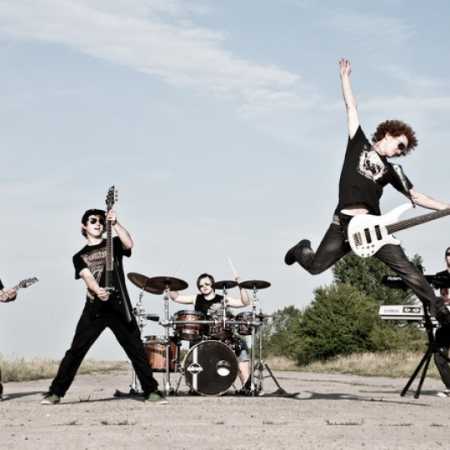 Cats do not take them relatively young Czech band operating since 2007. For all his songs especially committed to the vibrancy and easy listening, which is spiced but lately the harder music sometimes bordering on metal. The group has already completed several successful as the 3rd place in the Czech Emergenza festival finals and 1 place in a national competition bands in blue monkeys, participation in the festival Sazavafest 2011, and concerts with bands such as Mig 21 of Dead, fish 48, Nightwish, jump rope and more.