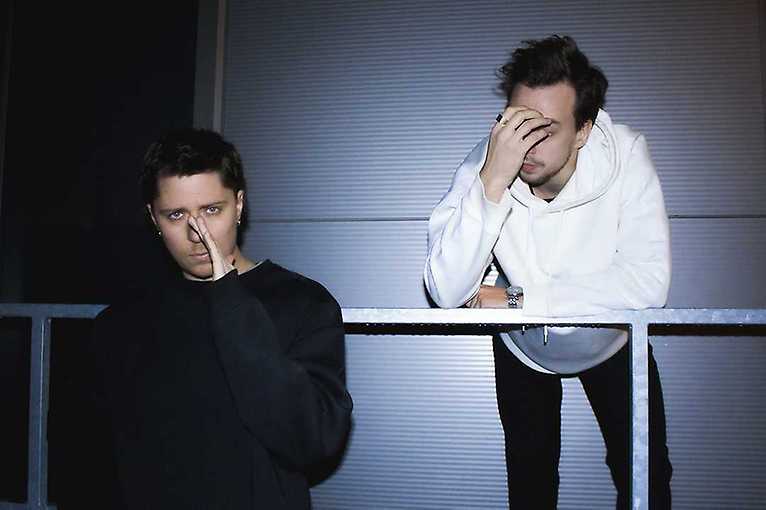 Vatican Shadow is the Berghain resident most exploring the borderlands of club music in direction noise and industrial. The New Yorker is the head of the Hospital Productions label and followes the diy tradition of the industrial culture of the 80s like no other. With a range of diverse alter egos, he has created himself a niche comprised by raw mechanical funk, noise and other sound collages. In his Berghain 09 mix, released this March, he connects exclusive works from different generations of electronic music subculture, from early UK industrial and Japanese noise to New York underground techno. Vatican Shadow sees Berghain 09 as a hommage to the techno mixtapes which influenced him making his first rave experiences in the 90s. For today’s release party at Berghain, he has invented acts like JK Flesh and Volvox who have also contributed to Berghain 09 with exclusive tracks.