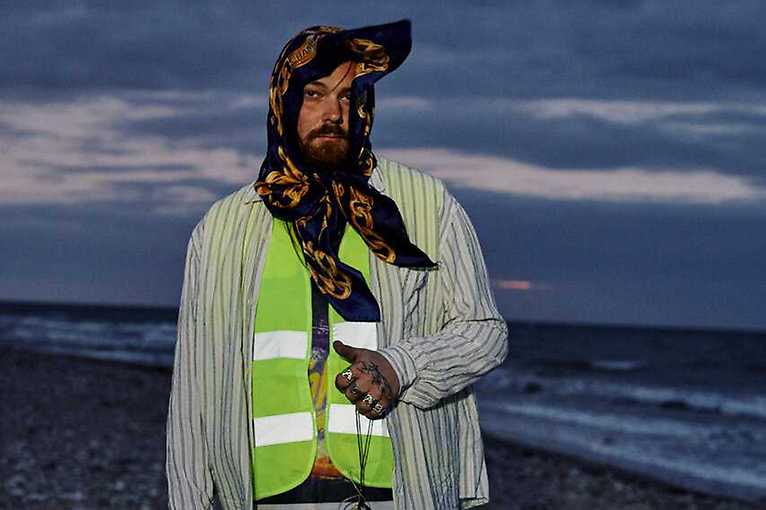 Six years Nothern Electronics: The collective around Abdulla Rashin, Varg, SARS, Korridor and Acronym has spread the tempting and always versatile sound of the label over more than 60 releases, always framed by techno. Tonight, some of the mentioned artists will perform at Berghain, among them Varg and Korridor live. The latter has released the album End of Cycle on N.E. in the end of last year and delivered cavernous ambient techno and drone meditations and heavenly pads. Besides, Evigt Mörker will come back as well, and the young Stockholm-based Jin Mustafa is giving her debut. Rashim is of course going to perform as well, but under his real name, Anthony Linell.