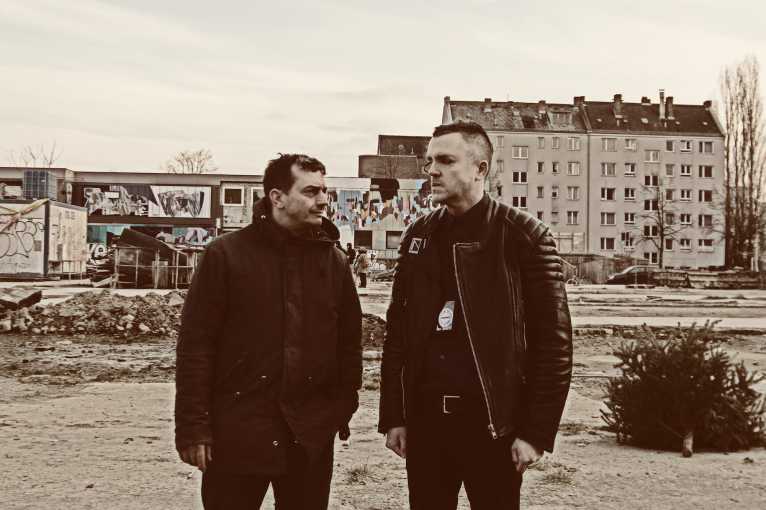 Sometimes a single track shines through an entire artist career. The Wipe of the Canadian duo Teste, released in 1992 as a debut EP, is definitely one of those. It’s more precisely the 5am Synaptic mix, which has been performing its subtle psychedelic effects on the dancefloors for over 27 years and, unlike many other hits of the time, has aged remarkably well.

Surgeon once referred to it as one of the most important techno tracks of all time. Teste disappeared after another Maxi, the main member Dave Foster continued to publish regularly, among other things, under the name Huren. Last year, The Box Man was the first new material to be heard on the Phase Fatales Bite label for 25 years. Between Cabaret Voltaire-like rhythms and psychotic techno-stomp, Teste sound as contemporary as ever. The live act in the Panorama Bar naturally sets a slightly brighter ambience. New York-based Bailey Hoffman, aka Beta Librae, has released a handful of records, three albums and two maxis, on labels such as Allergy Season and Incienso, all of them confidently shifting between dubious house, breakbeats and new-age atmospheres.

Ancient Methods  When All Is Said And Done