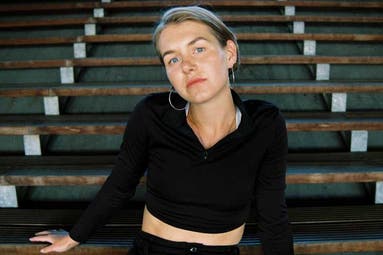 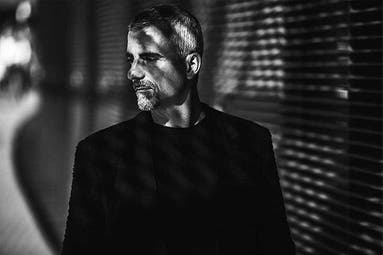 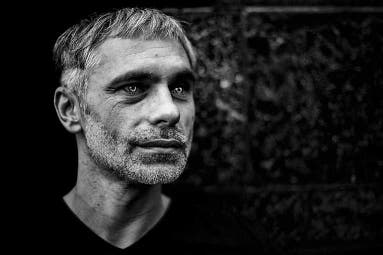 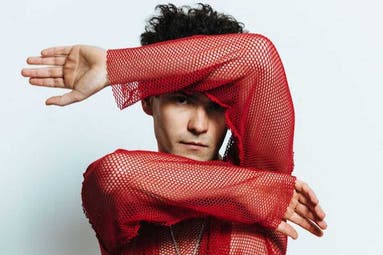 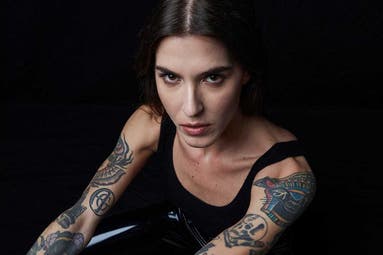 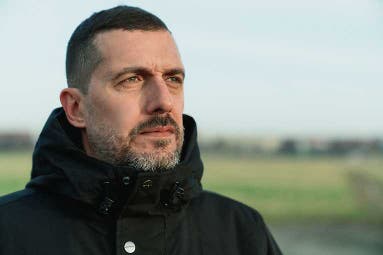 Munich-based DJ Lindsey Wang aka Polygonia is one of the most interesting, newer artists in deep techno and will be performing for the first time at Klubnacht September 24, 2022 at Berlin’s Club Berghain / Panorama Bar, alongside artists such as Freddy K, Ki/ki and Adiel, as well as a live act by Russian producer Philipp Gorbachev, who is known for incorporating sacred sounds such as bell ringing into his techno tracks. French artist Quelza makes his Berghain debut, while Panorama Bar features two different generations of Chicago DJs, including K’Alexi Shelby and Hiroko Yamamura.