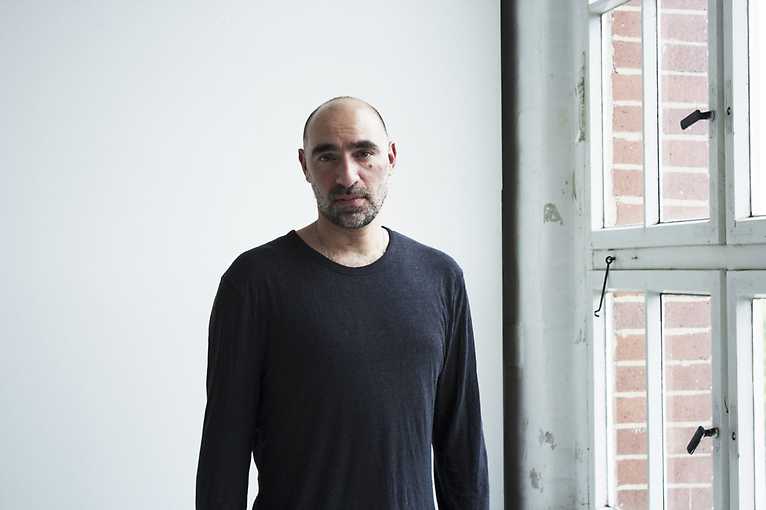 For the annual Figure-night, Len Faki comes back with a music-saturated program, and well-established label artists such as Lady Starlight, Roman Poncent and Setaoc Mass, relatively newly signed acts like Pablo Mateo and non-domestic guests, with their techno-understanding on the same wavelength with Figure like Benjamin Damage and Truncate. The Berlin-based Spaniard Pablo Mateo has released his debut album on Figure with Weird Reflections Beyond The Sky at the end of September. Manhigh is one of the most interesting techno producers of recent years. His tracks always have, whether it is pumping, between melancholy and bliss oscillating party tracks or reduced offbeat numbers, something special in the soundscape.

The bay area DJ and producer Sepehr shows on his productions for Dark Entries and SPE:C. that Acidhouse is still causing moments of joy and happiness today – Friends of the noodling little silver box will get their money’s worth with his live act today. In addition, guest DJs such as the Dutch Mustache member David Vunk, Silent Servant this time with a House Trip and the Panorama Bar Premiere of the London based artist Wes Baggaley.