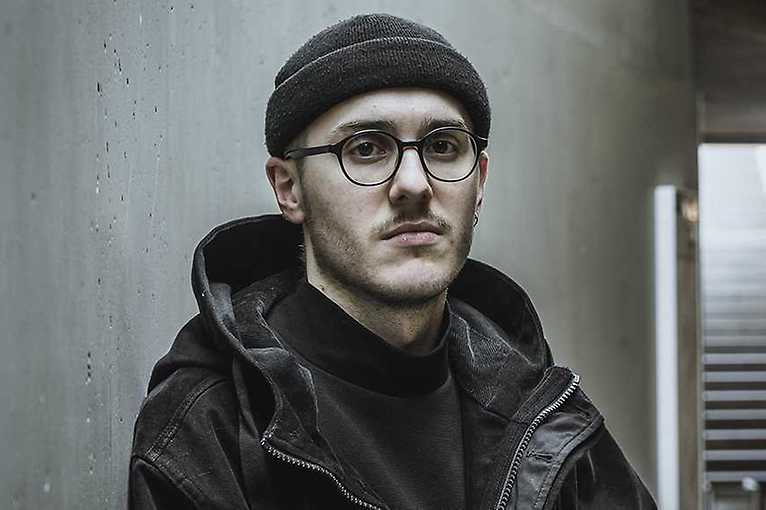 Almost exactly 100 years ago, the Swiss psychoanalyst Carl Gustav Jung first described the characteristic and disposition of introversion (and the opposite of extroversion) as part of his typology – until today everyone can imagine something if one describes himself as introverted. There is often a clear gap between self-perception and the outside image – the music by the Berlin producer Julius Debler alias Introversion cannot really be described as introverted. He belongs to a young generation of DJs who reissue the stormy 90s techno vibe with euphoric trance elements and breakbeats and who manage the feat of sounding familiar and fresh at the same time. Today, Introversion plays alongside colleagues like Amotik, Claire Morgan, Matrixxman and Partok for the Klubnacht at Berghain. The sets of the Mexican DJ Mystery Affair also draw on a plethora of techno, dark disco, electronica and house – which, fortunately, can be said about all other DJs who play at Panorama Bar tonight.