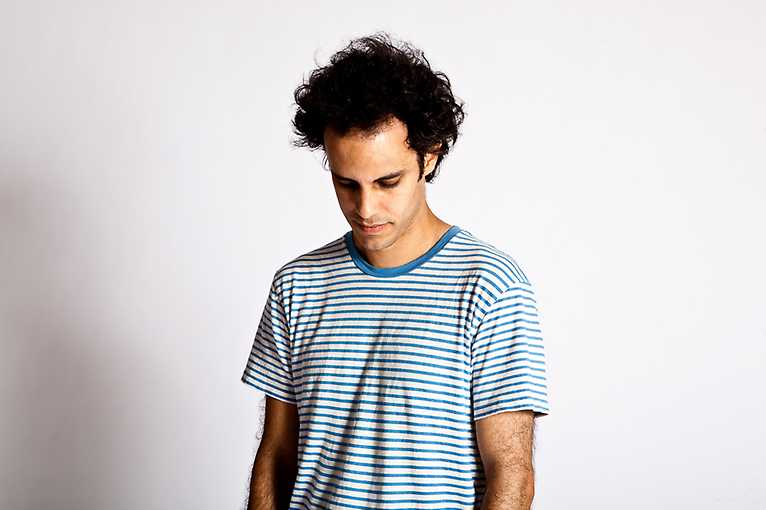 Planetary Assault Systems is a project of Luke Slaters, with which he works the Techno-Dancefloors since the early 90s – without loss of quality and pressure reduction. The Electric Funk Machine was his debut album on Peacefrog at the time, and that’s exactly what he has been: electronic techno-funk, punchy, precise, crystal clear. After his last three PAS albums he released a double EP on his label Mote Evolver at the beginning of the year with Straight Shooting – the next 2x12" Plantae will follow on Ostgut Ton at the beginning of November. Tonight he plays live alongside DJ colleagues like DVS1, Efdemin or Marcel Dettmann at Berghain.
There can be a correlation between a lessened release policy and the degree of worship, at least when the music holds the promise of exclusivity. The career of Gerard Hanson alias Convextion proves this. Since the mid-90s, he has released not more than two handfuls of records, often years between the releases. Nevertheless, his influence should not be underestimated. Whether it was the beatless sci-fi ambient arias on Acido 22 or his awesome techno album 2845 on Oracys artless imprint: Hanson’s timelessly futuristic music thrilled – live at the Panorama Bar today. Also there will be Moxie, for the third time ever, Four Tet and a rare set of Norman Nodge in Oberstübchen.