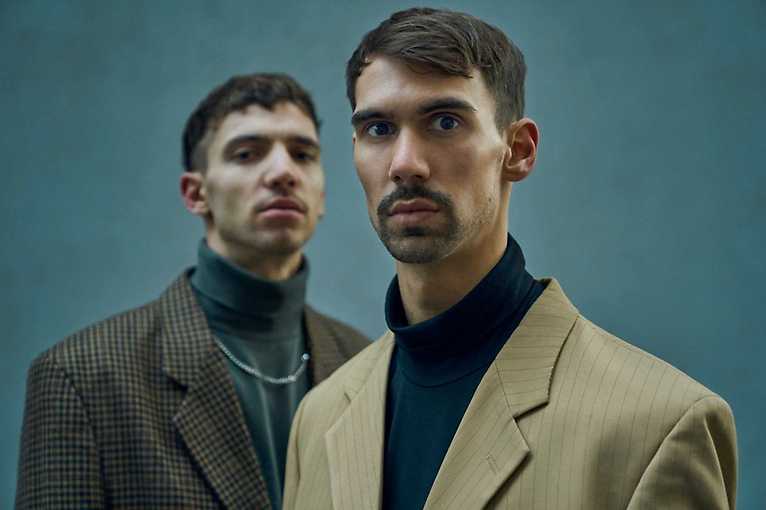 A Belfast-based artist, who named himself after a mountain belt in North San Diego County and is considered one of the most exciting young Irish producers: Mount Palomar. This March, his debut EP, Black Knight’s Tango, was released, a double vinyl with 52 running time, with which he processes the early loss of his brother. Inspired by 80s electro and fully disregarding common arrangements and structures, as they can usually be found in dance music, the EP contains epic titles such as the 16-minute-track II Giuoco Piano (The Black Tango). After a gig at last year’s Revolting party, Mount Palomar sets up his modular system at Panorama Bar tonight.

DJ Pierre, one of the pioneers of acid house, a Chicago legend and Wild Pitch master, always performs with the motto: let the music take you higher.

A mantra, that also suits FJAAK, who meanwhile tour as a duo. Felix Wagner and Aaron Röbig will bring new music to Berghain tonight.