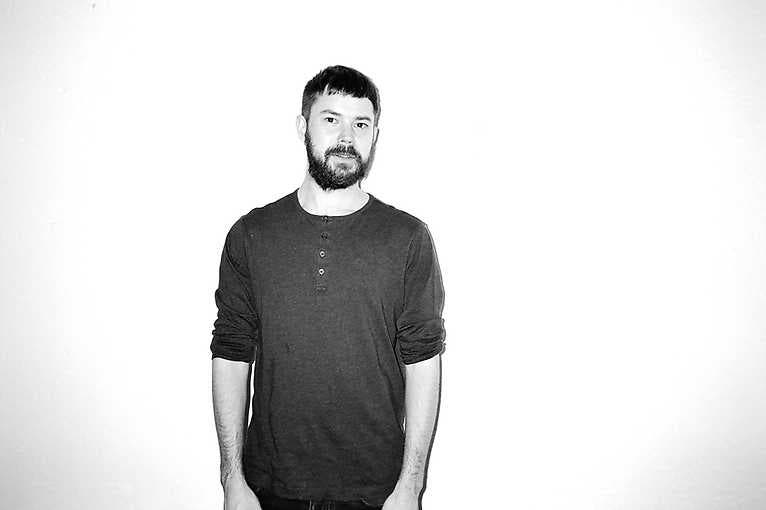 Utility is the name of the solo debut album of the Berghain Residents and Leisure System co-operator Barker, which appeared on Ostgut Ton at the beginning of September. In the course of nine plays, Sam’s vision ebbs and swells with waves of deeply psychedelic music vignettes; free-flowing and futuristic melodies and rhythms as targeted brain stimulation. The sound is strongly based on modular synthesis, as well as self-made mechanical tone generators, instruments and plate reverbs create atmospheres that are both alien and emotionally familiar, functional and utopian. The Panorama Bar, on the other hand, is predominantly recorded by Nick Höppner’s label Touch From A Distance. The six catalog numbers, which have been published within a year, clearly correspond to the musical taste of the Panorama Bar-Residents: contemporary house as the parent bracket, in which, of course, melodic electronica and breakbeat parts are possible. Touch From A Distance records always have something playful, airy, a music that simultaneously stimulates the body and mind. For example, Opal Sunn is a hardware house live act made up of Hiroaki Oba and Al Kassian, two expats from Japan living in Berlin. From Melbourne comes the duo Donald’s House, who made an exceptionally good debut EP with Dan’s Dancing last year. In addition the British play Desert Sound Colony, iona and of course Nick himself.