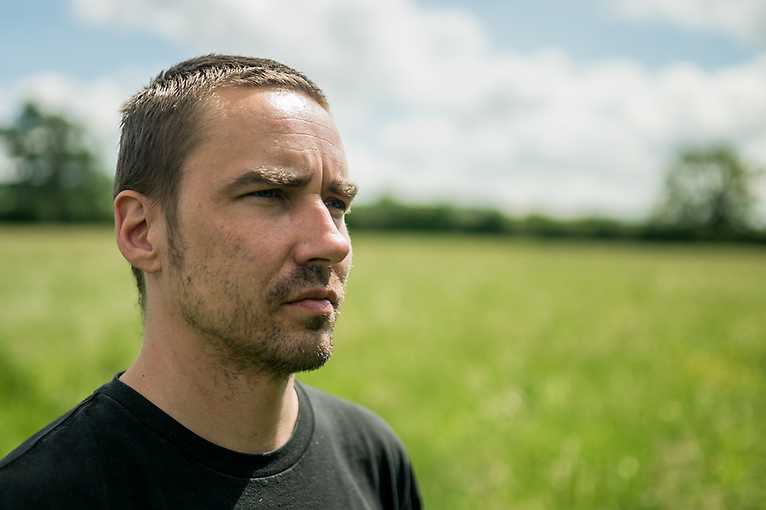 30 years of techno: DJ Pete has most probably seen every moldy cellar and every techno 12" of the city, His first DJ gig was in 1988, at Hard Wax from 1991 – it is almost impossible to come closer to the Berlin techno narrative which has also gained international fame in recent years. Of course, terms like this are empty, the city-specific sound might be more myth than sound. Pete’s own sound moves through ambient, techno, house, dub and riddim is as broad and diverse as it is clearly defined and at the same time wide as the record shelves of Hard Wax. Tonight the first solo release of his Substance alter ego since twenty years is celebrated, and on top the first whole O-Ton 12".

Not enough of genre-defining figures: Jonzon, part of the first wave of techno in Berlin, has been a companion of Pete and has defined the scene by himself: Punk, Love Parade, E-Werk, UFO, Planet, Tresor, …there is not enough space here to continue, as some words about Chicago’s hard techno institution DJ Rush are necessary as well. Rush has brought tempo into club music since the beginning of the 90s. Today, he will perform his first set at Berghain.