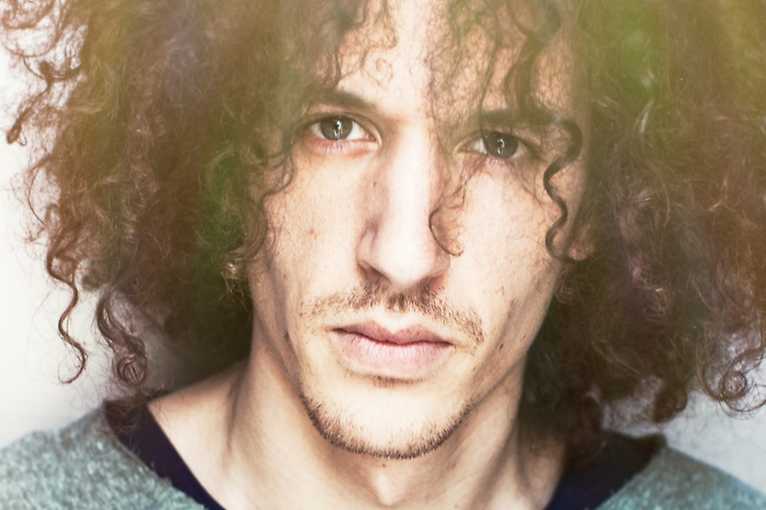 For many former hip-hop meets orchestra musician Colin Benders is one of the best live-acts of the current techno scene. He is considered a modular synth maestro handling his eurorack system based on a Doepfer A-100 like no other. The special thing about his gigs is that basically everything – from bass lines to rhythm structures – is improvised. Bender still has not released any techno records and nevertheless has become a popular club and festival act – a prove for the quality of his as direct as fugitive music. Benders performs live at Berghain tonight alongside guest DJs like Matrixxman, Noncompliant and Silent Servant.

At Panorama Bar, the focus lies on Detroit with Carl Craig, DJ Holographic and Waajeed. The latter started his musical career at a young age as a tour DJ of the hip-hop group Slum Village before released his first album in 2005 in collaboration with multi-instrumentalist Saadiq. His Deep House records have been released on Craig’s Planet E, Sound Signature and his own Dirty Tech Tek imprint during the last years.