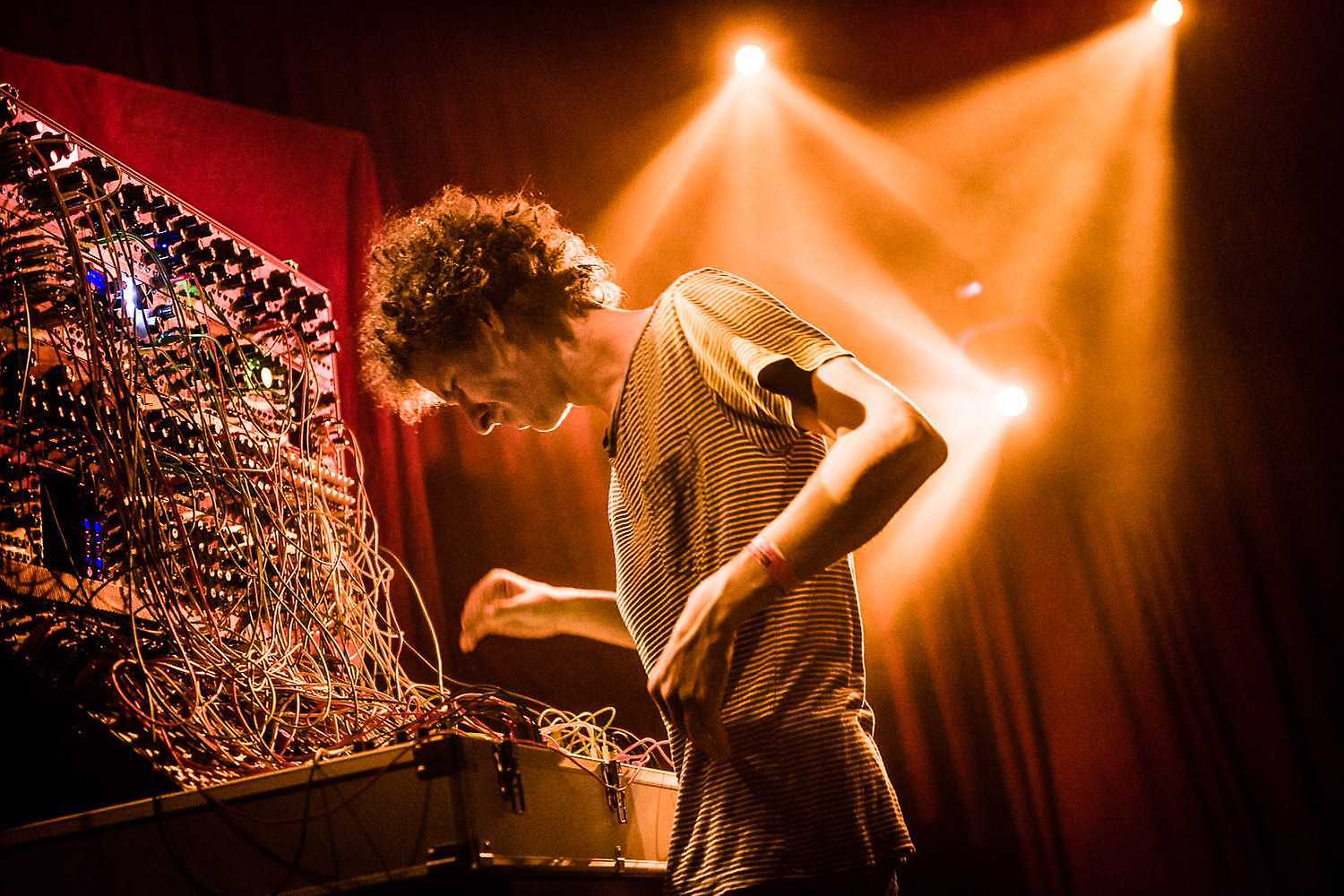 A touring trumpet player, founder of an award-winning hip-hop-orchestra, leader of a 50-piece improvised classical and choir group, analog synth geek with popular YouTube tutorials and finally also a touring modular synth live act without one single release: the career of Dutch Colin Benders is a kind of constant exceptional condition. Tonight he performs live again at Berghain.

For the first time, Sol Ortega is going to perform there as well tonight: The Buenos Aires-based Argentinian is considered one of the most talented new DJs emerging from South America with her acid-soaked techno sets.

Jayda G’s debut album Significant Changes has just been released on Ninja Tune, a reason to celebrate. The Berlin-based Canadian has mainly released her captivating classic Chicago house-inspired (vocal) tracks on her own label Freakout Cult which she runs together with DJ Fett Burger. The step to a bigger platform is only consequent now.

Colin Benders  This Is Fine