Klaxons is a London band representing the newly created new rave genre. Although they've only been together since 2005 and have only released two studio albums, they rank among the most closely observed British bands. Moreover, they managed to collect a number of awards - debut Myths of the Near Future won the Mercury Prize, and they became the newcomer of the year at the NME Awards. The magazine NME called the single Golden Skans the best single of 2007. 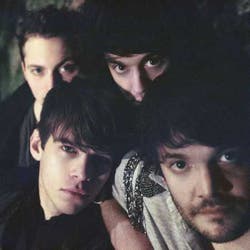 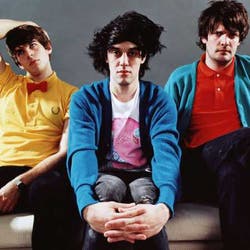 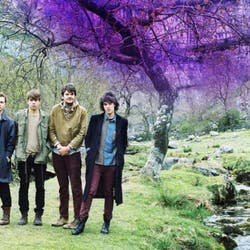 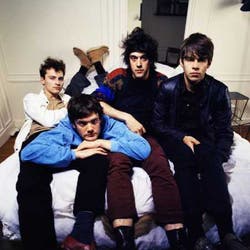 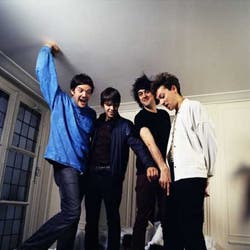 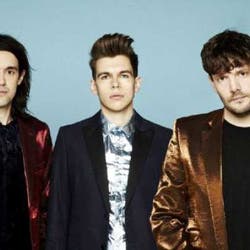 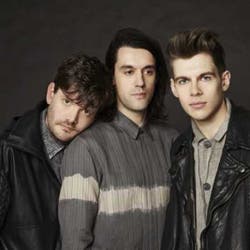