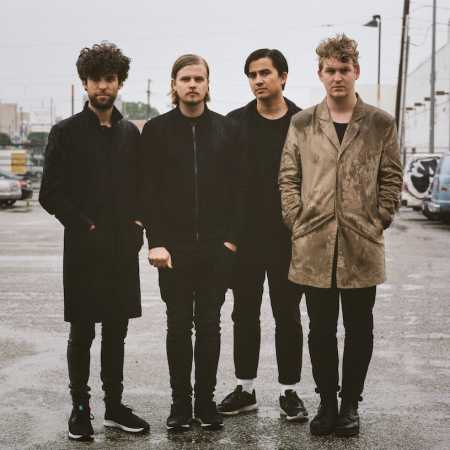 Klangstof is a Dutch/Norwegian indie rock band composed of Koen van de Wardt, Wannes Salome, Jun Christian Villanueva and Jobo Engh. The band, which has been active since 2015, is based in Amsterdam and signed to Mind of a Genius Records.
Klangstof played Coachella 2017 as the first Dutch band ever to play the festival.