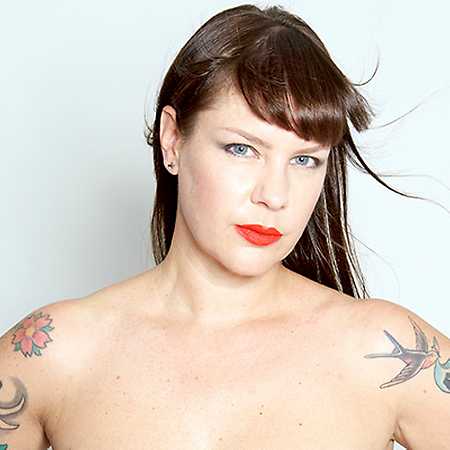 Caroline Hervé (born 1973), better known by her stage name Miss Kittin, is a French electronic music DJ, singer, and songwriter. Since rising to prominence in 1998 for her singles 1982 and Frank Sinatra with The Hacker, she has worked with other musicians such as Chicks on Speed, Felix da Housecat and Golden Boy. She released her debut solo album I Com in 2004, a second, BatBox, in 2008, and a third, Calling From The Stars, in 2013.