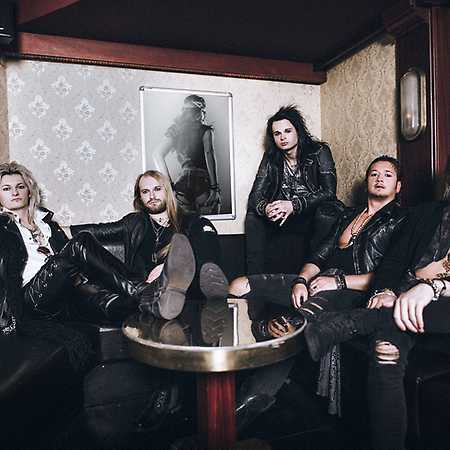 Kissin' Dynamite is a Baden-Württemberg-based heavy metal band with a party feel and a lot of energy. The band was formed in 2007, took its name from an AC/DC song and has since played in an unchanged line-up: Steffen Haile (bass guitar), Andreas Schnitzer (drums), Jim Müller (guitar), Ande Braun (guitar) and Johannes Braun (vocals). The band summarized the decade of their existence with a live album, and soon afterwards they started preparing a studio album. On July 6, 2018, Kissin' Dynamite released its sixth studio long-playing album entitled Ecstasy. It’s worth mentioning that although they sometimes act like madmen on stage and in clips, their lyrics deal with important and vital issues.