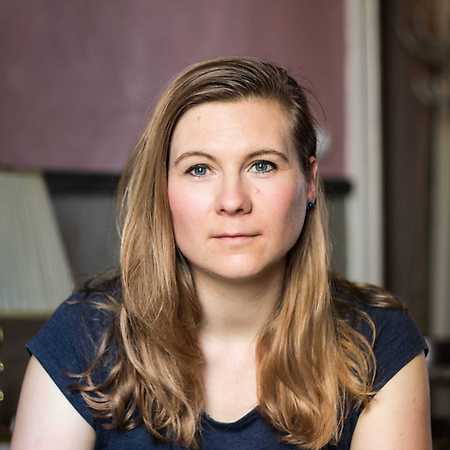 Kirsten Fuchs is a German writer. Fuchs grew up in Berlin in the district of Hellersdorf. After graduating from high school, she began studying literature, but did not finish the studies. After that she completed an apprenticeship as a carpenter. In 1993, she took part in a writing workshop for students and young people in Berlin, where she leads working groups since 2000. Since 2005 she is on the board of the association “Kreatives Schreiben e.V.”, which organizes these workshops. In 2003, Kirsten Fuchs won the Berlin Literature Competition Open Mike.

She has since published several books and appears regularly at slam poetry events.