As a jazzman, Kirk Lightsey began working in the mid-1950s, usually accompanying vocalists. In 1965, he recorded with saxophonist Sonny Stitt, he also began working with Chet Baker (they recorded five excellent albums together). At the beginning of the 1980s, Lightsey's career was significantly accelerated, for four years he entered the team of Dexter Gordon (1979-83). Then he worked with trumpeter Don Cherry, guitarist Jimmy Rainey (1983) and brilliant tenors Clifford Jordan and James Moody; he also recorded and toured with the Chicago group The Leaders (trumpeter Lester Bowie and saxophonists Arthur Blythe and Chico Freeman). 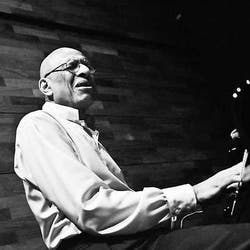 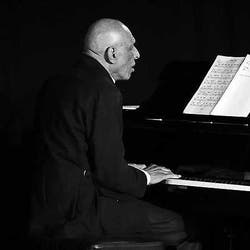