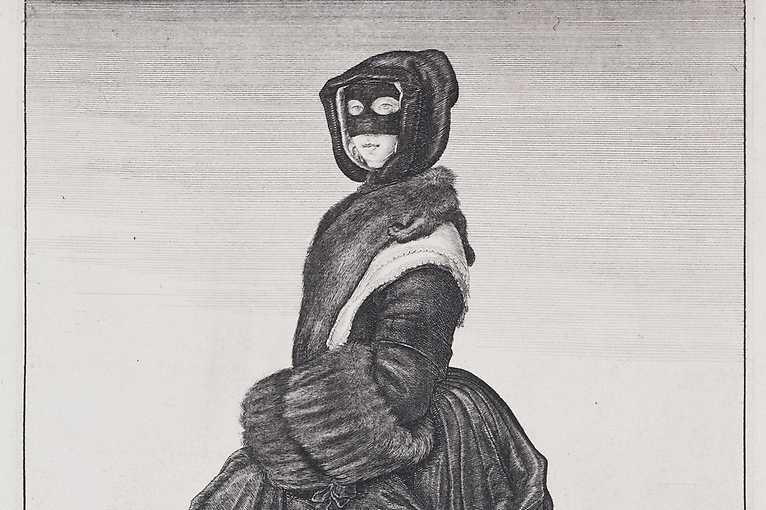 Kinský Palace was built in 1755⁠–⁠1765 on the site of three houses with early medieval foundations. The southernmost building, first recorded in 1363, was preceded by a 12th-century Romanesque structure, whose ground floor, constructed of ashlar masonry, is still preserved in the palace’s cellars. After 1560, when the building was in the possession of the Lords Trčka of Lípa and later on of Příchovský of Hodějov, the structure underwent modifications in the Renaissance style. The north section of the palace was built in the second third of the 13th century. Due to the way of life in the Middle Ages, the original ground floor has been preserved in what are now the underground cellars, including an early Gothic groin vault.

The two buildings were first connected in 1508, when they were rented by Albrecht of Kolowraty. Around 1583, the north wing underwent major reconstruction that included the installation of a balcony on the main façade. At the latest in 1750, the north section was purchased by Count Jan Arnošt Golz, who, before 1755, bought and added to it the south wing, thus definitely joining the two. By the time the palace was sold to Franz Ulrich Kinský in 1768, the edifice had acquired its final appearance and was perhaps also decorated with statuary by I. F. Platzer. In the 1830s, the palace was further extended when the north (left-side) building No. 607 (with preserved Gothic cellars) was attached to it and adapted in the Neoclassical style. The palace complex is comprised of the main building facing the square, a left wing, a transverse wing, a building on Týnská Street, and lateral wings. The rear building on Týnská Street dates from 1838, and so do the Late Neoclassical modifications of the façades. In the 1830s, both palace courtyards were adapted, with the rear courtyard originally serving as access to the outbuildings. A fountain with a rectangular cistern has survived there. The palace has been under the administration of the National Gallery Prague since 1949.

Convent of St. Agnes of Bohemia