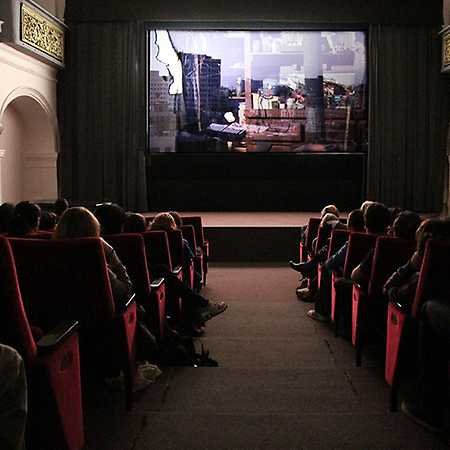 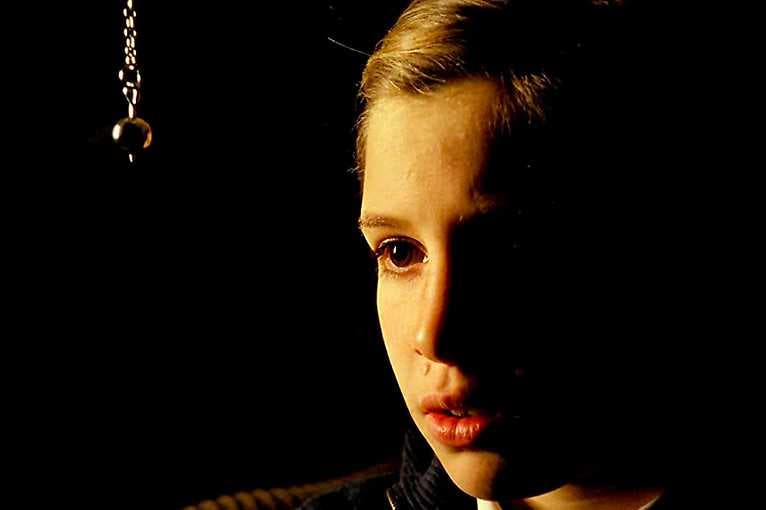 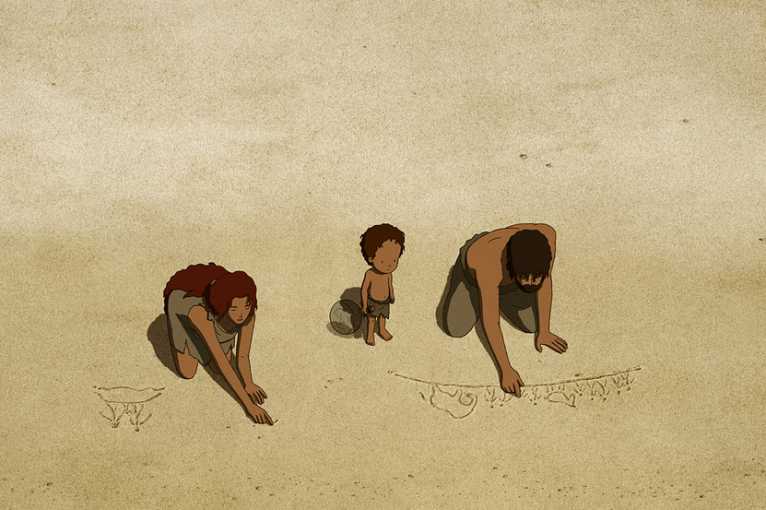 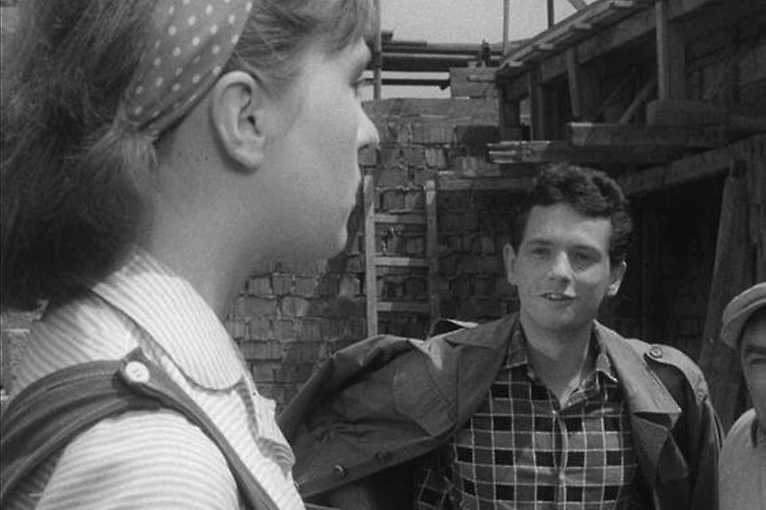 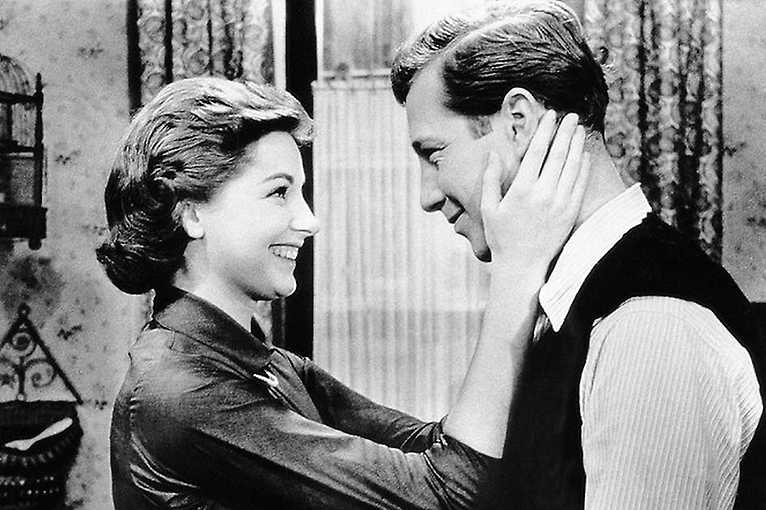 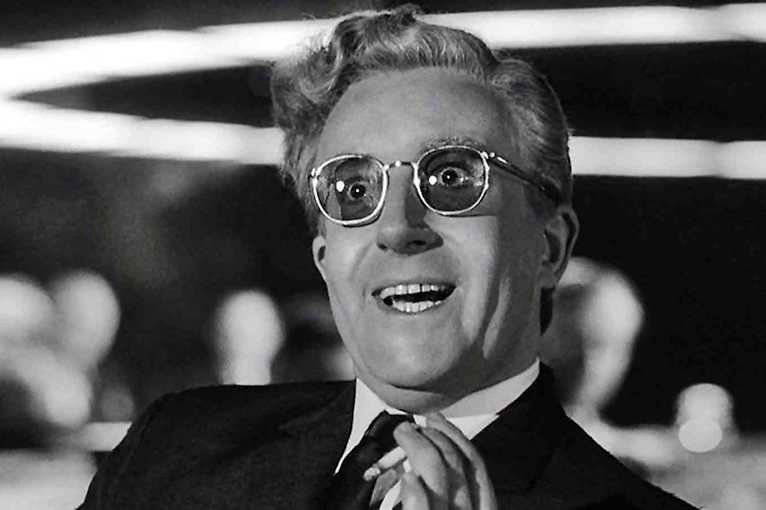 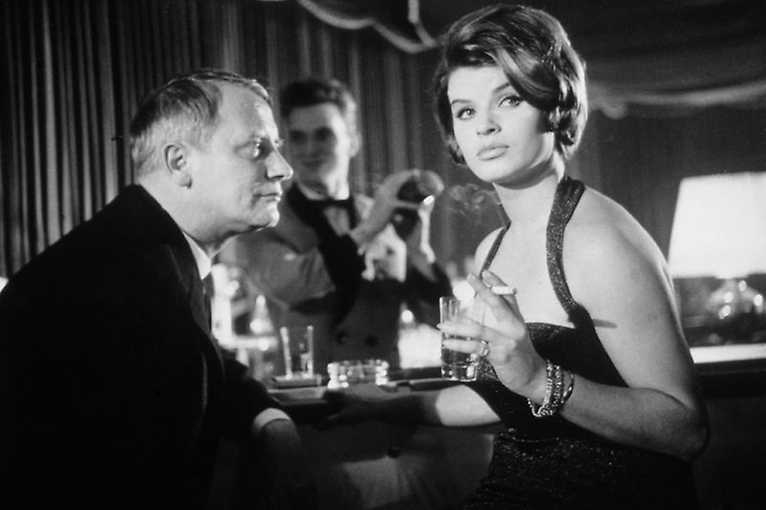 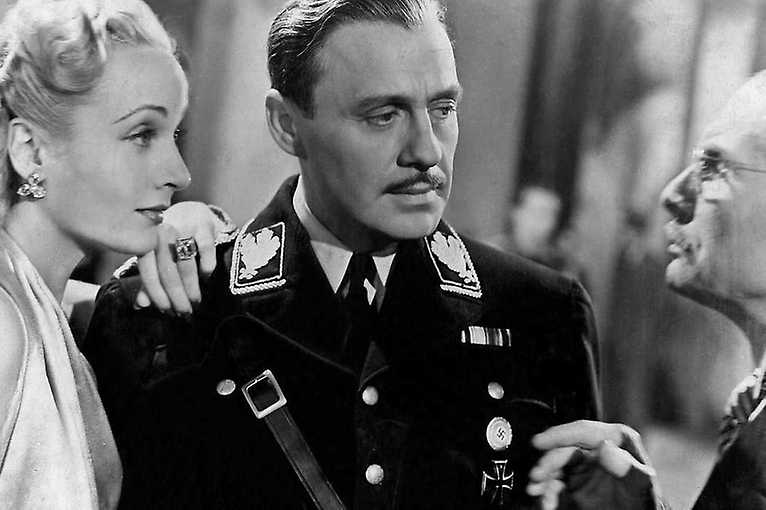 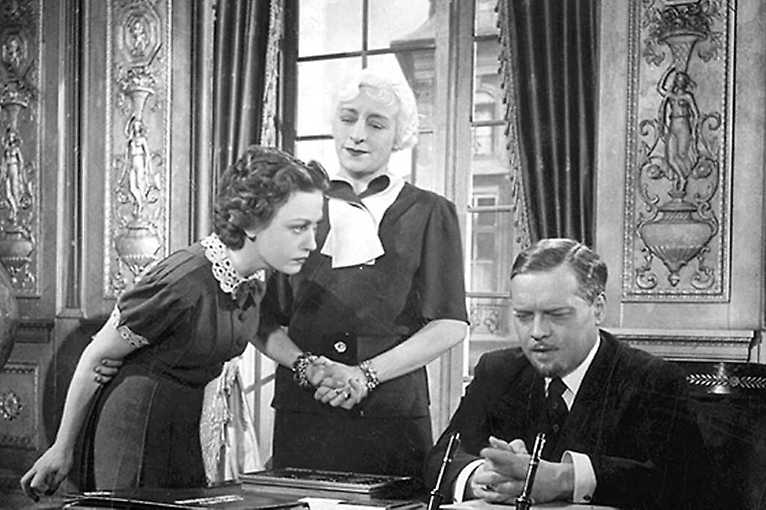 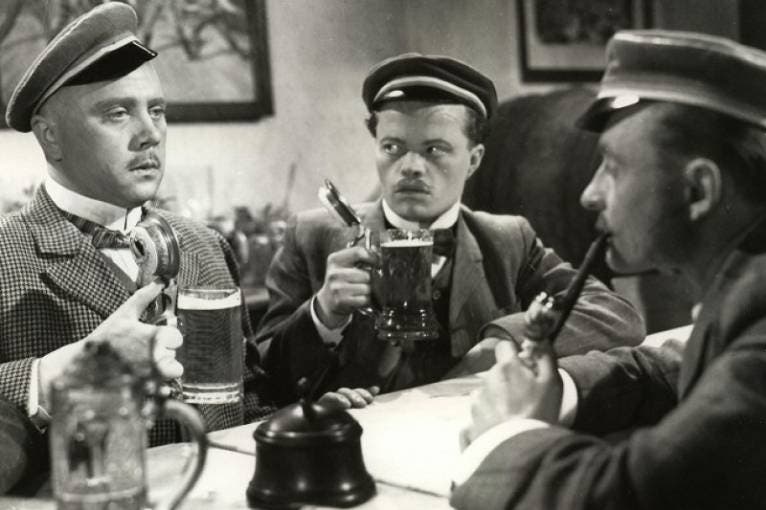 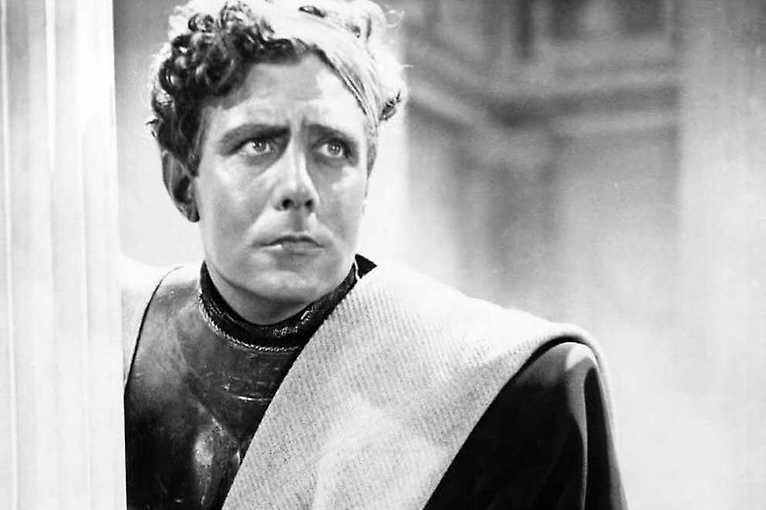 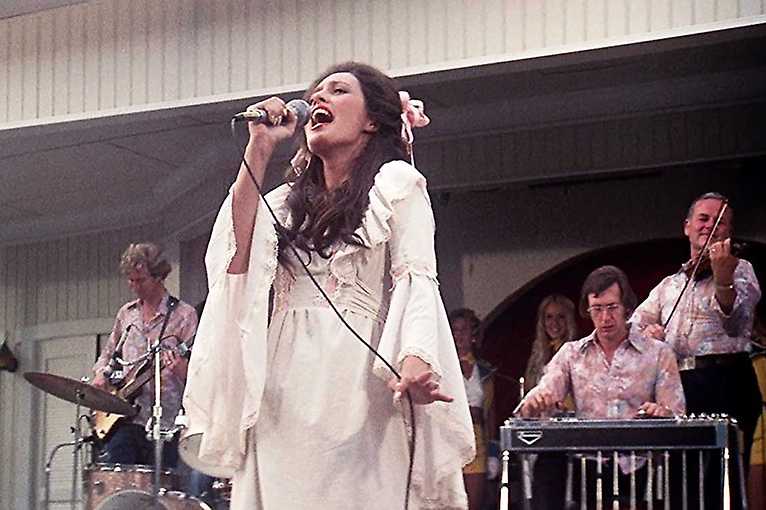 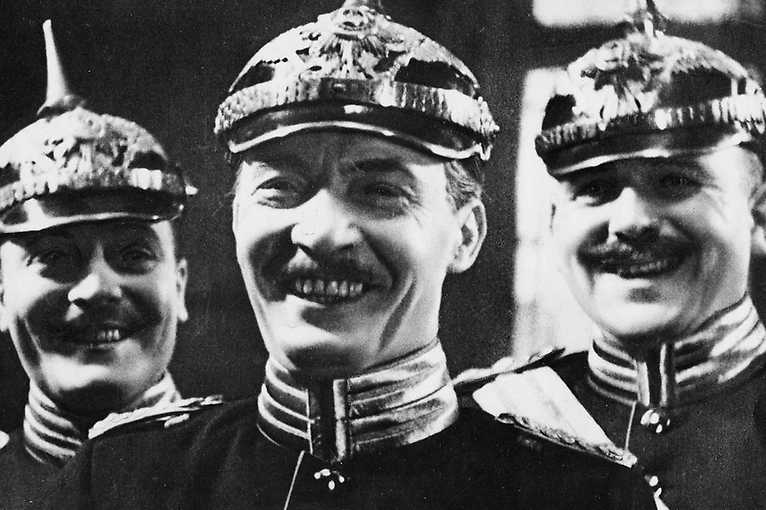 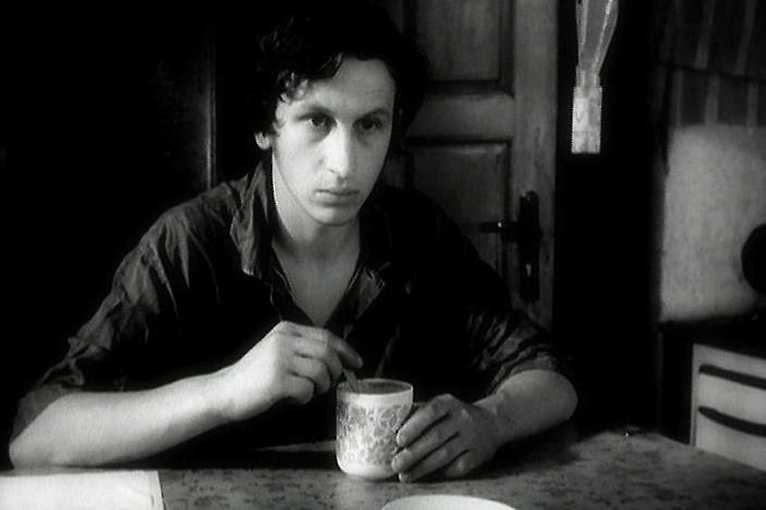 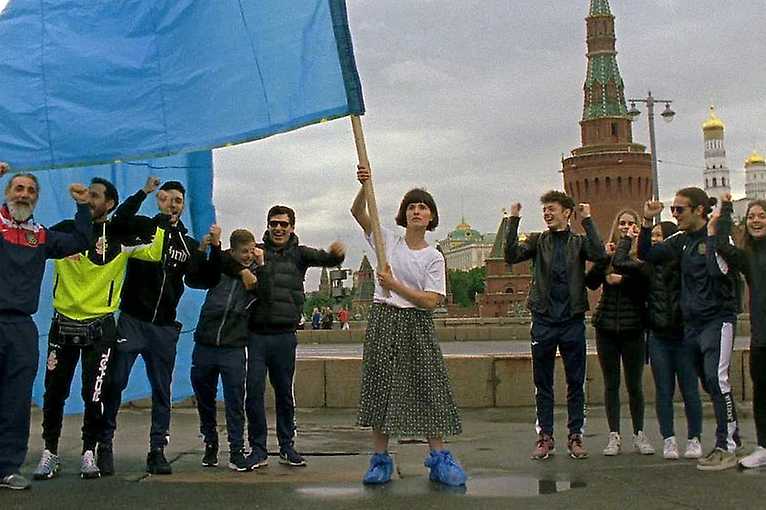 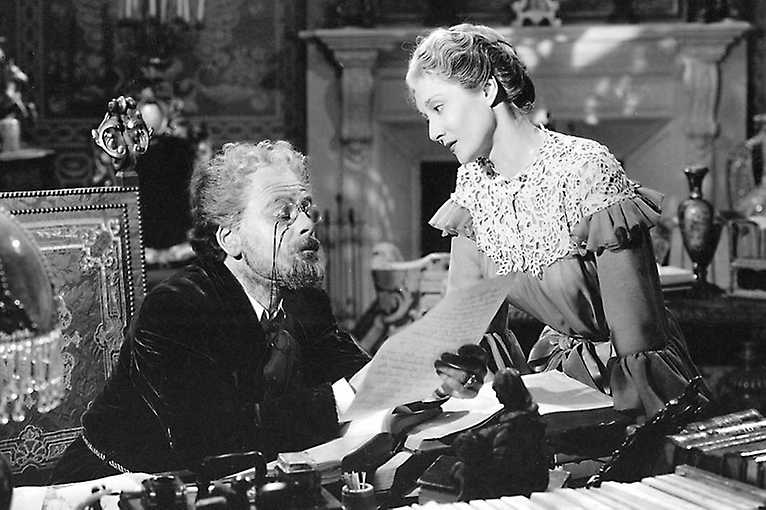 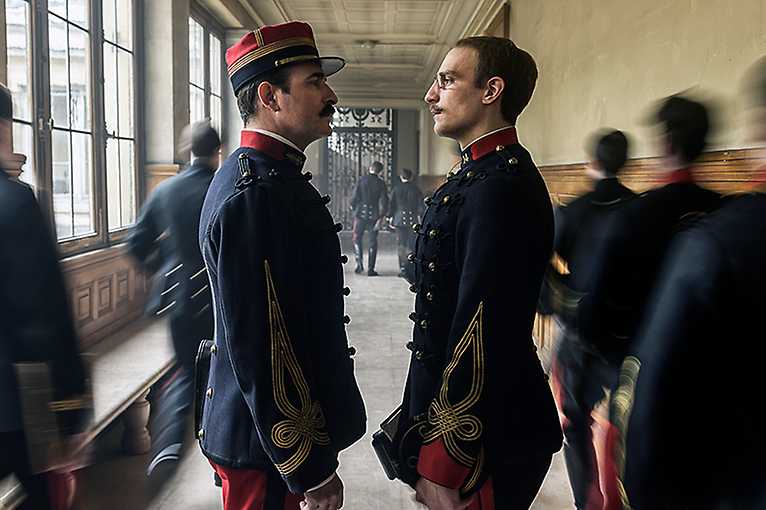 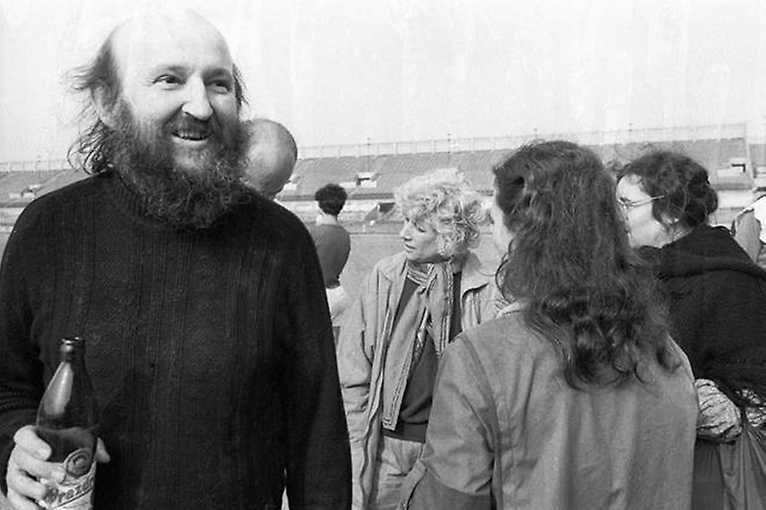 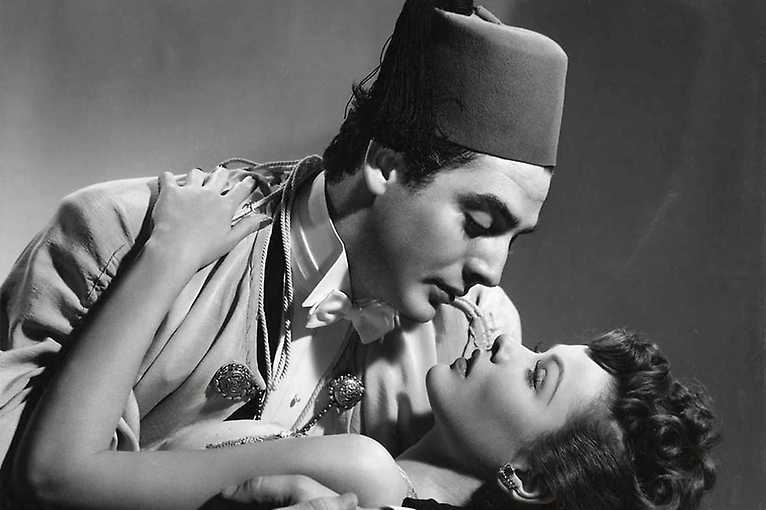 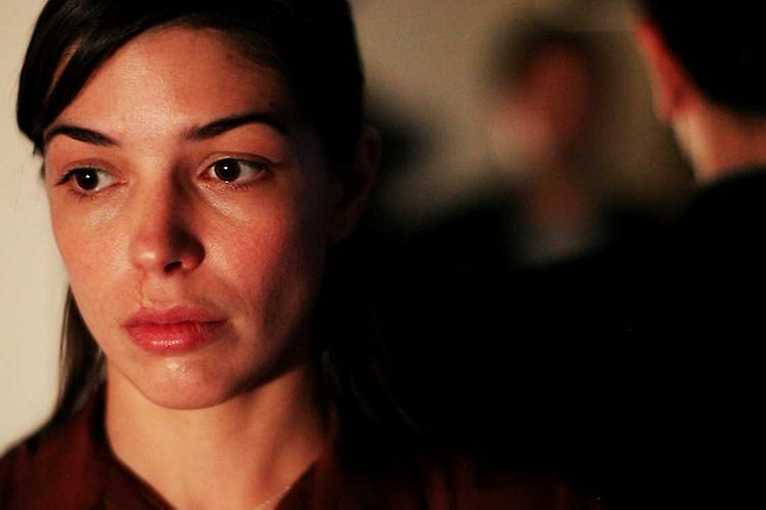 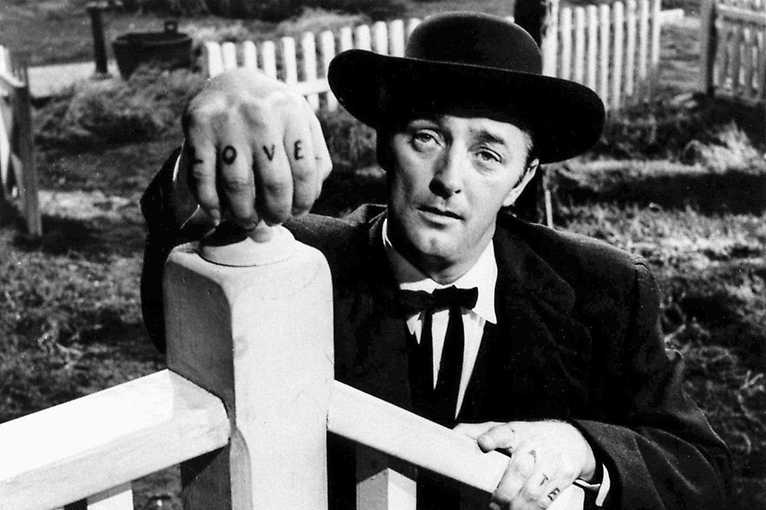 Ponrepo, screening hall of the National film archive, is located in Bio Konvikt, historically valuable refectory Konvikt, reconstructed in the nineties of the last century. Konvikt hall became one of main cultural centres in Prague of the end of 18th century. This tradition continues also in the 19th century. Gradually many excellent foreign and Czech musicians performed here.