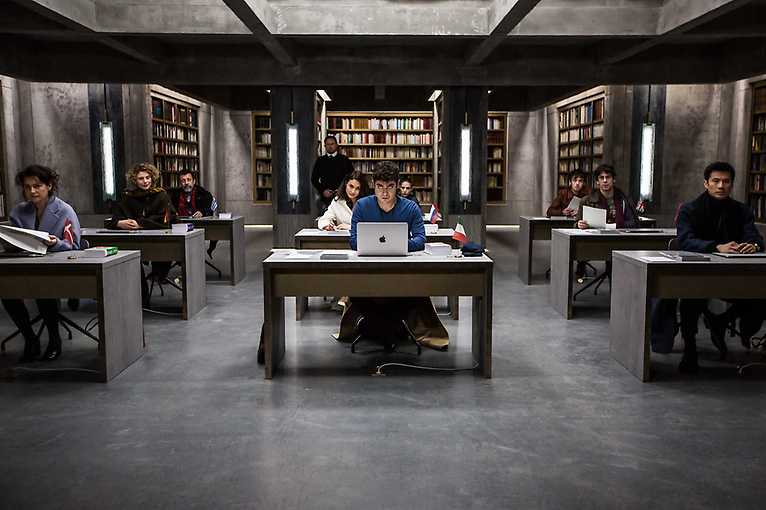 The movie “Les Traducteurs” will be screened in the form of an online stream “My Cinema Live”.

Les Traducteurs / Régis Roinsard / France 2019 / 105 min. – Nine translators, hired to translate the eagerly awaited final book of a bestselling trilogy, are confined in a luxurious bunker. When the first ten pages of the top-secret manuscript appear online, the dream job becomes a nightmare – the thief is one of them and the publisher is ready to do whatever it takes to unmask him – or her.