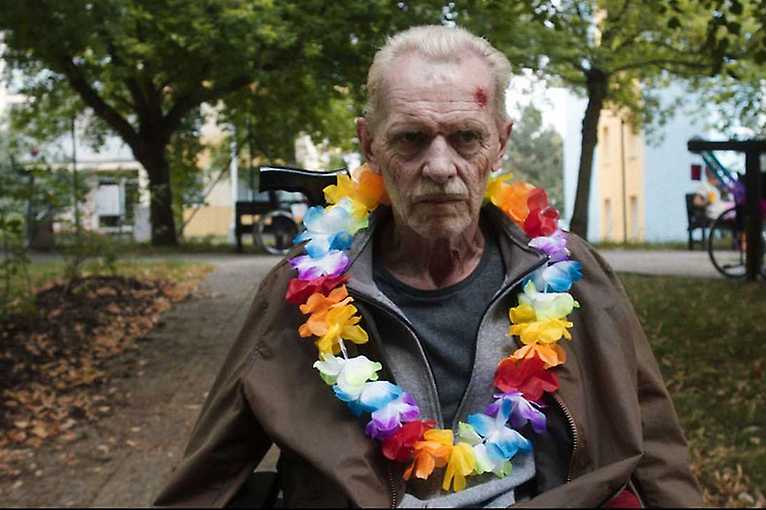 The movie “Old-Timers” will be screened in the form of an online stream “My Cinema Live”.

Old-Timers / Martin Dušek, Ondřej Provazník / Czech Republic, Slovakia 2019 / 92 min. – Vlasta and Tonda don’t have much longer to live but they do have one more important task ahead of them – to find and kill the communist prosecutor who sent them to prison in the 1950s. An unusual road movie about two former political prisoners who fight for justice despite every obstacle.