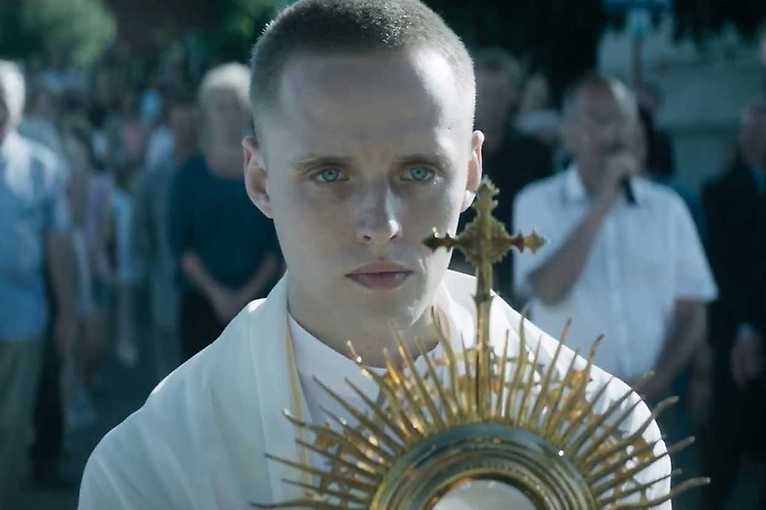 The movie “Corpus Christi” will be screened in the form of an online stream “My Cinema Live”.

Corpus Christi / Jan Komasa / Poland 2019 / 115 min. – Daniel, a twenty-year-old delinquent, discovers his spiritual calling in a detention centre. After his release, he’d like to enter a seminary and become a priest. Although it’s not possible because of his past misconduct, Daniel does not give up. He leaves for a small town where, thanks to a coincidence as well as his own efforts, he takes over the local parish. Based on a true story, this absurd drama discusses the issues of faith, love, understanding, calling in life, and the search for one’s self.