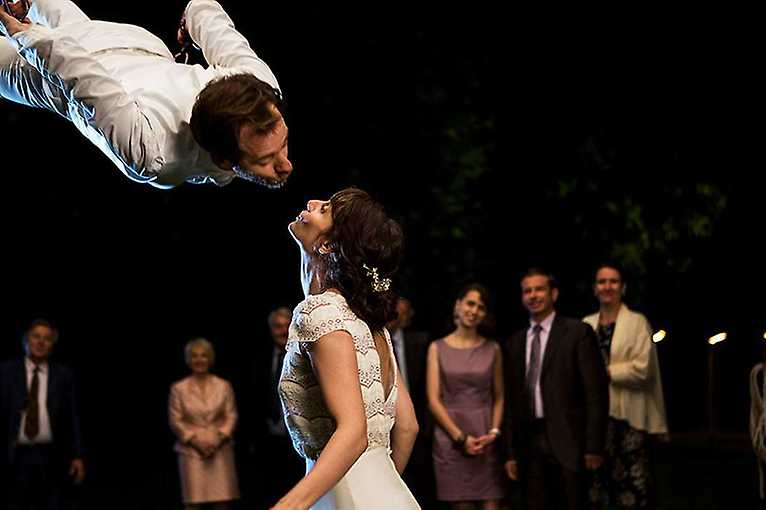 The movie “C’est la vie!” will be screened in the form of an online stream “My Cinema Live”.

C’est la vie! / Eric Toledano, Olivier Nakache / France 2017 / 115 min. – A hectic wedding party held in an 18th century French castle comes together with the help of the behind-the-scenes staff. French comedy about a disgruntled caterer working his last wedding event. Max (Jean-Pierre Bacri) is just trying to get through night, but has to deal with a cast of offbeat characters and a girlfriend who’s flirting with a young server.