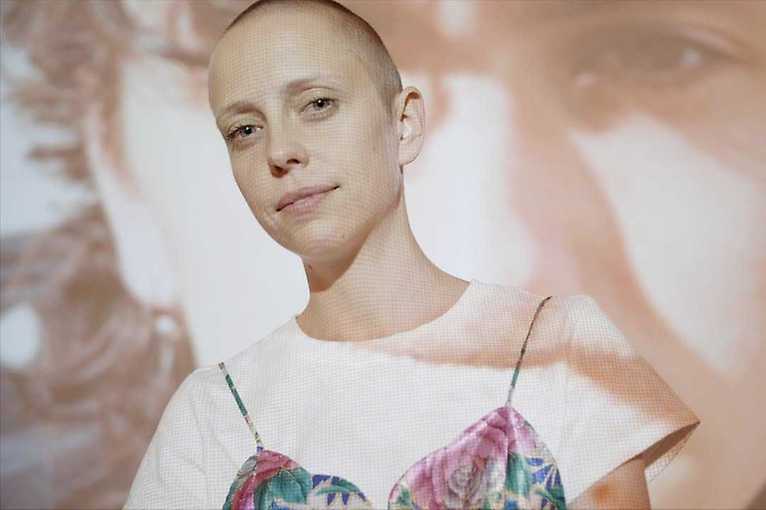 PechaKucha Night was devised in Tokyo in February 2003 as an event for young designers to meet, network, and show their work in public. Drawing its name from the Japanese term for the sound of “chit chat”, it rests on a presentation format that is based on a simple idea: 20 images x 20 seconds. It’s a format that makes presentations concise, and keeps things moving at a rapid pace.