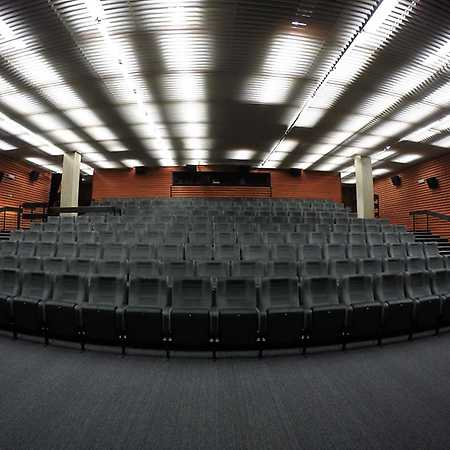 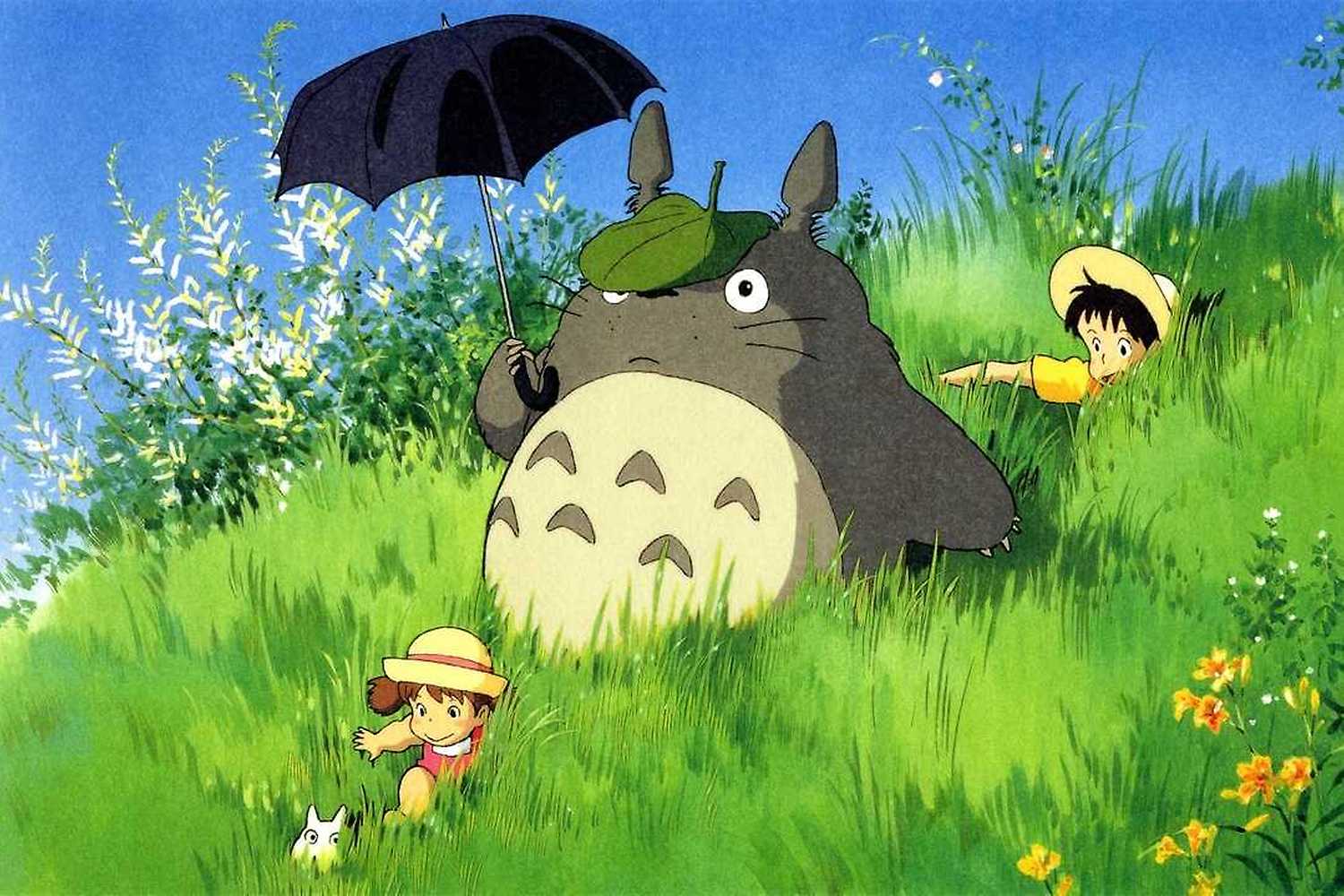 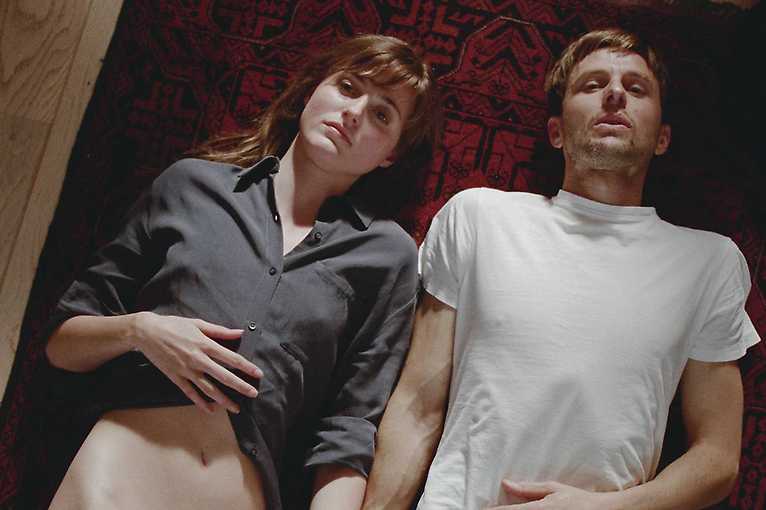 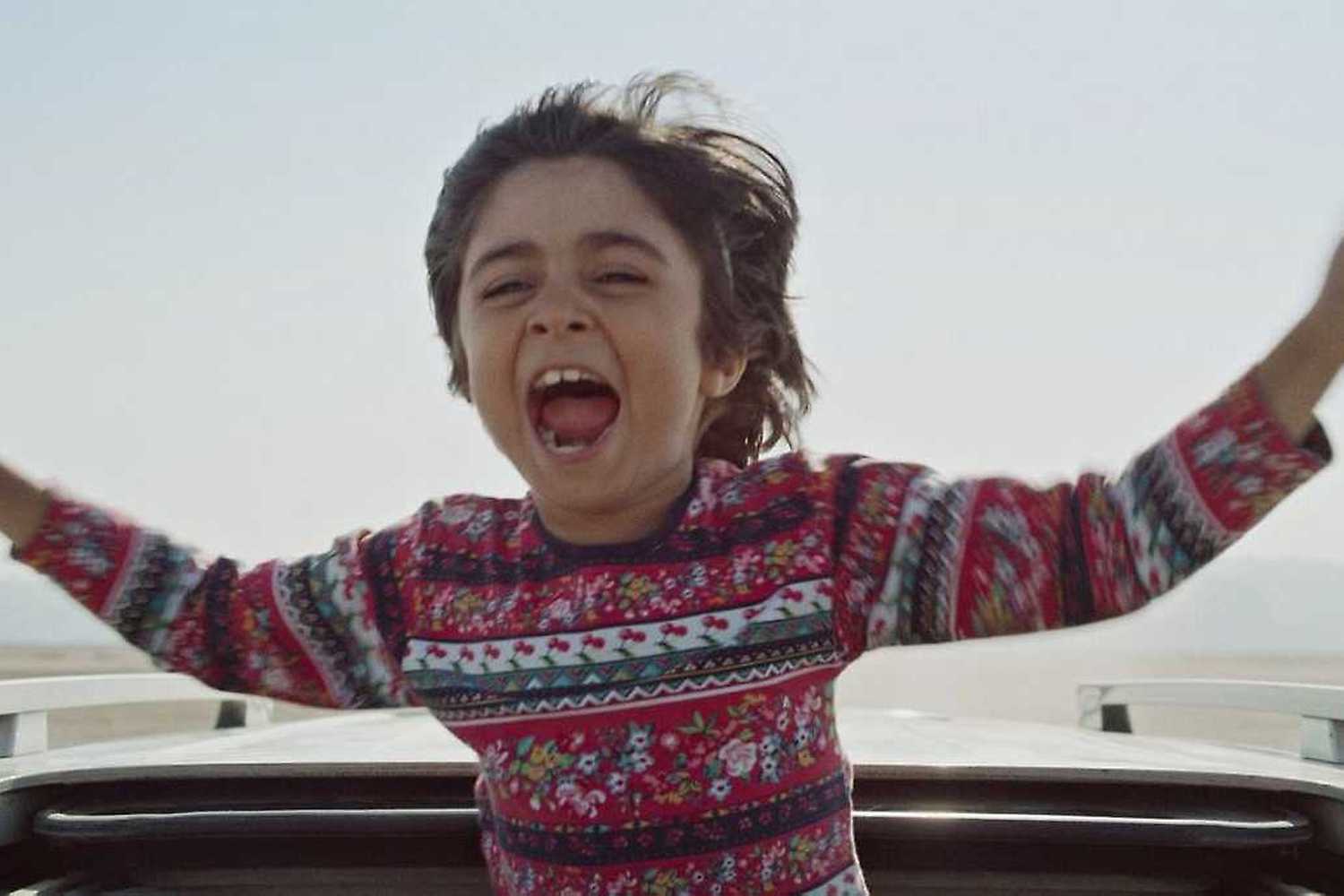 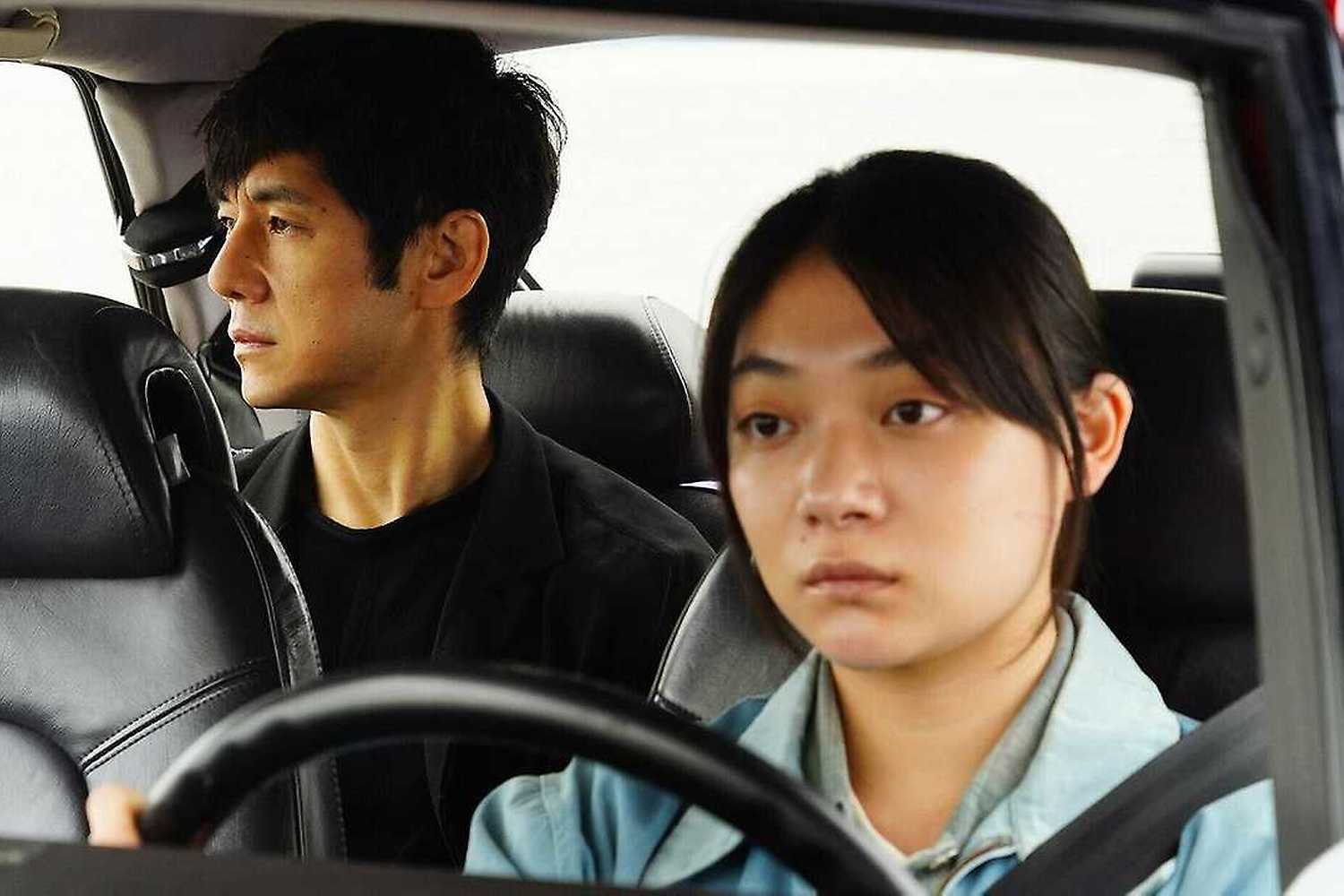 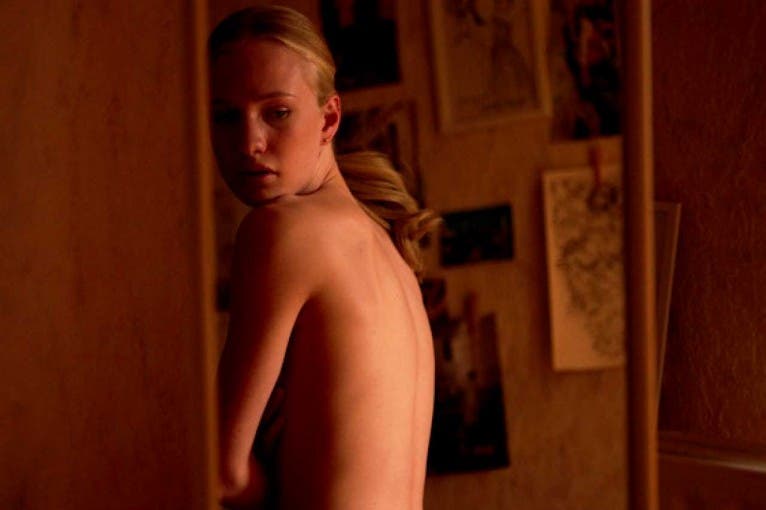 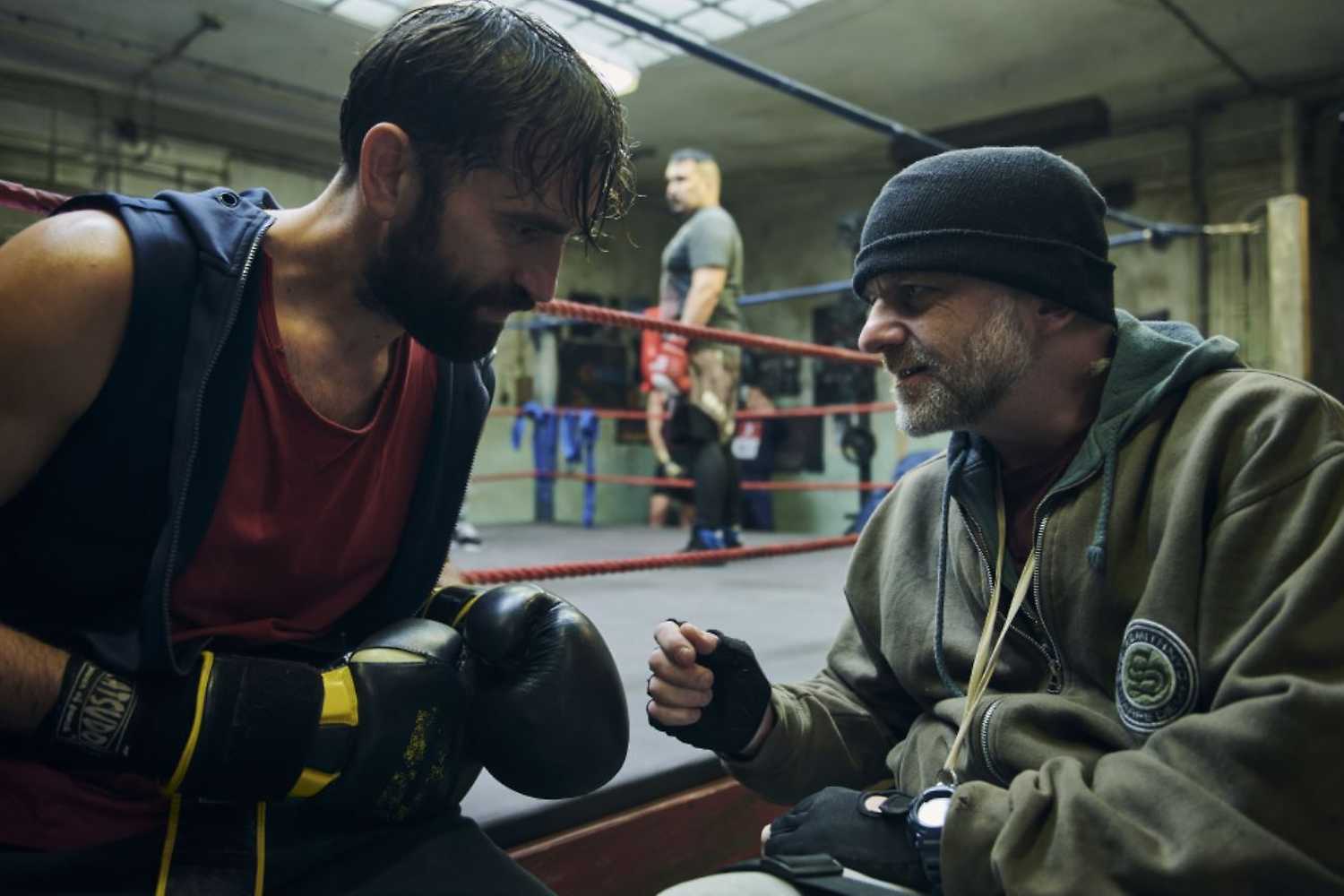 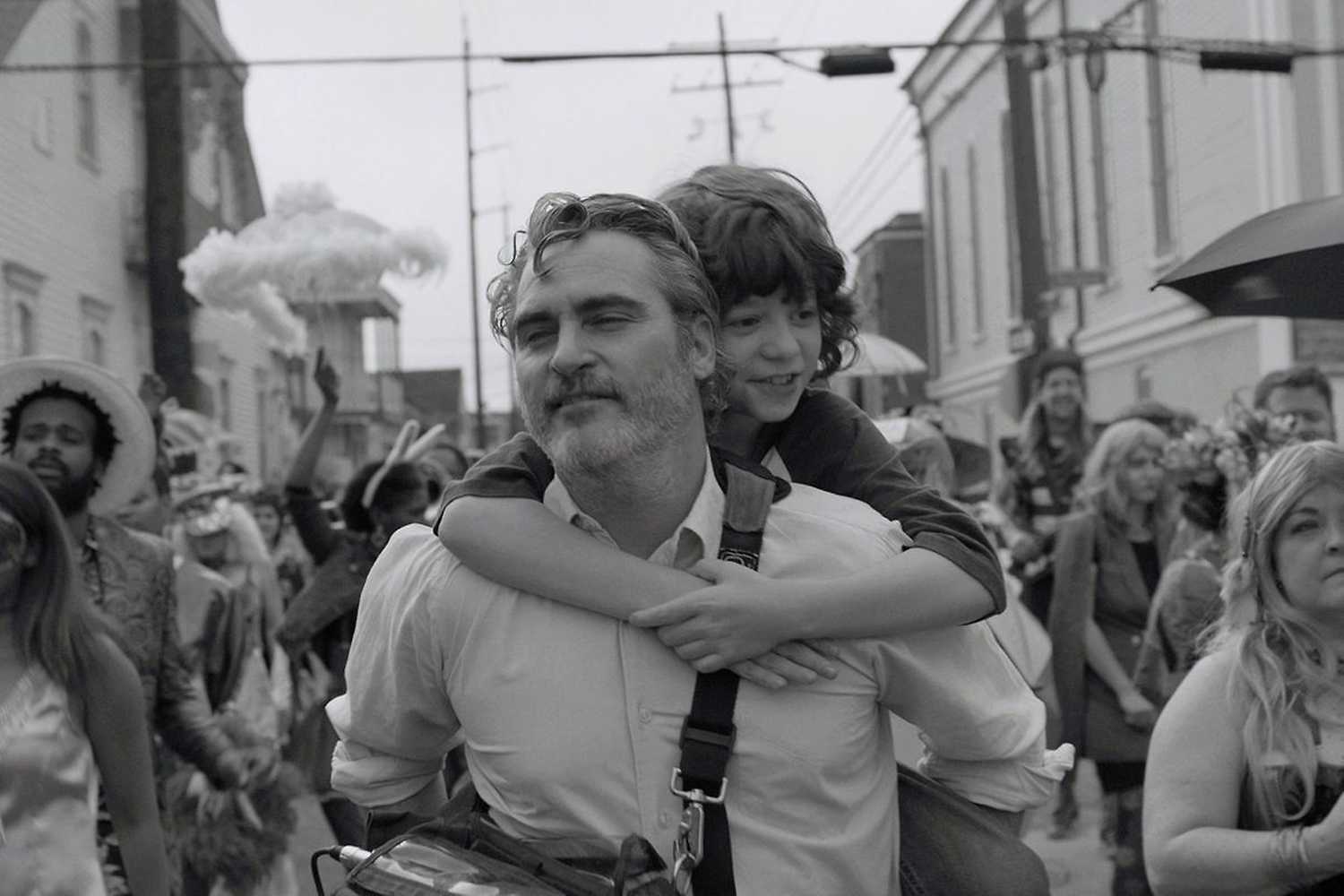 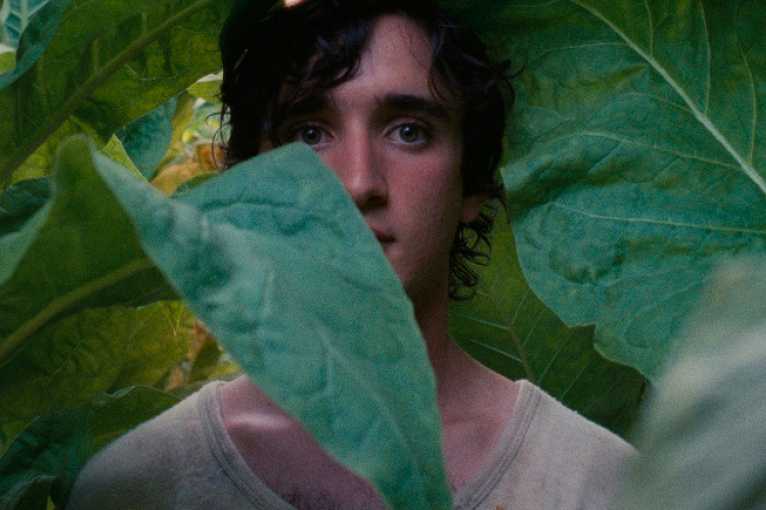 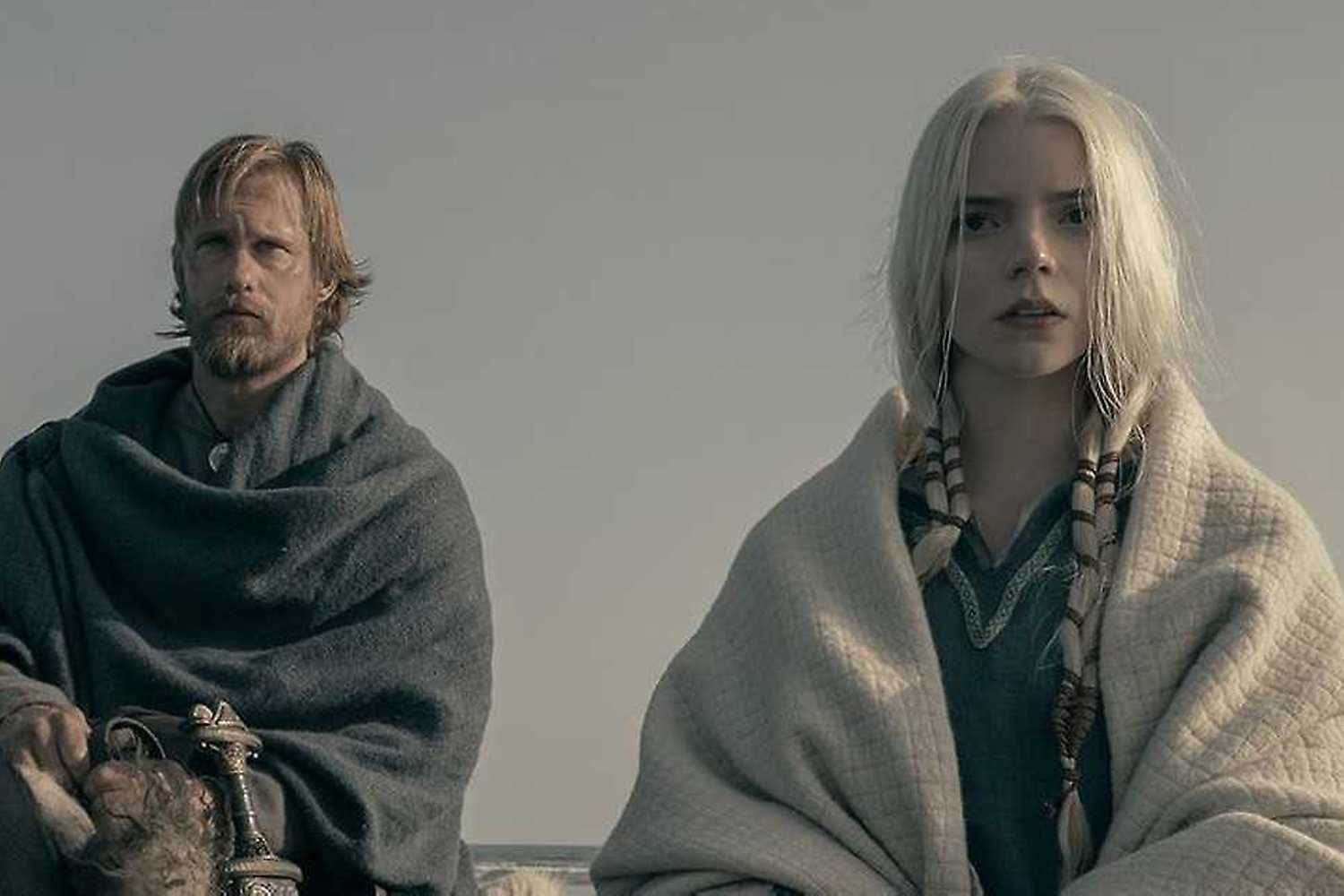 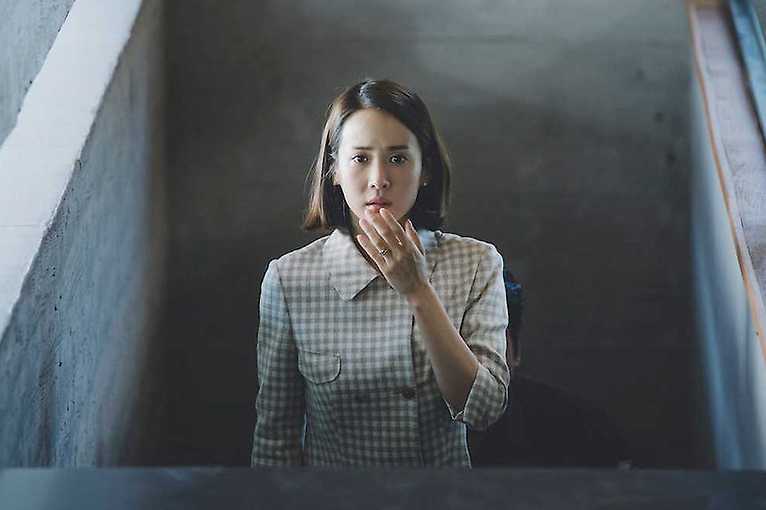 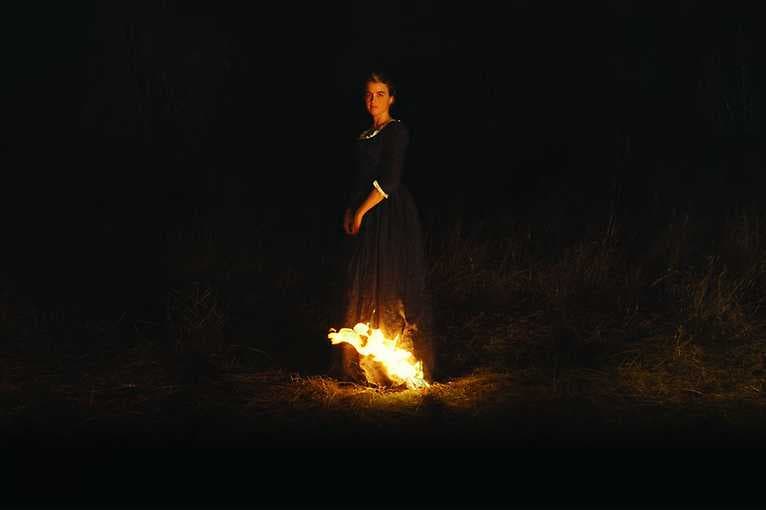 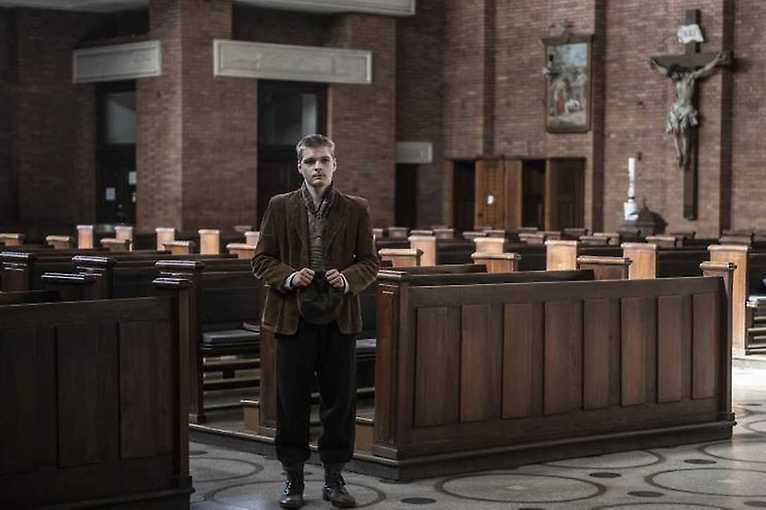 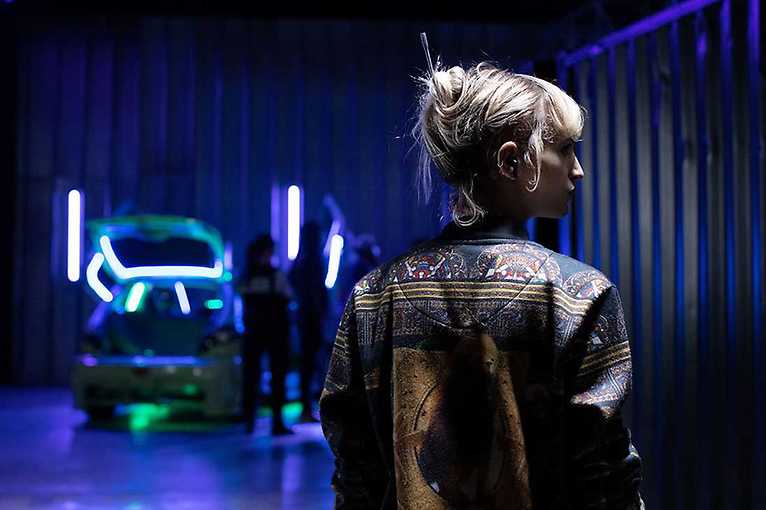 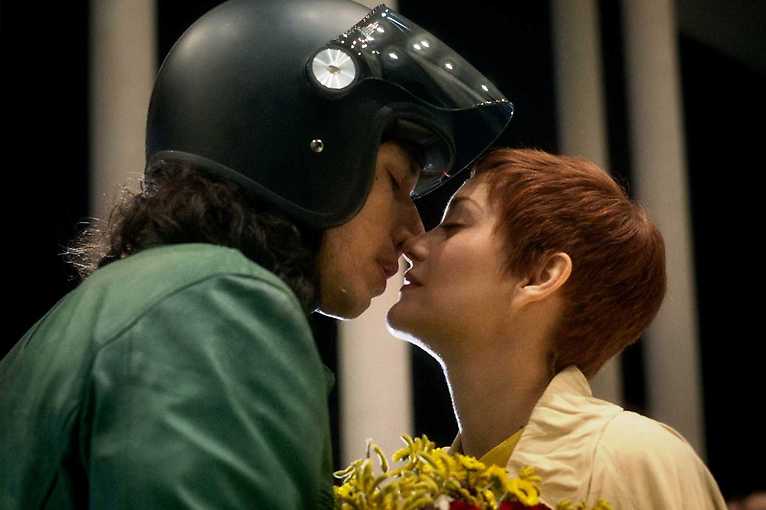 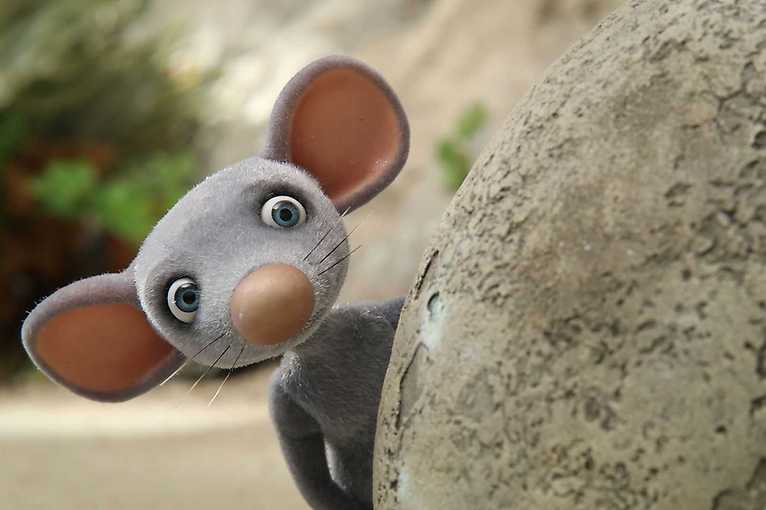 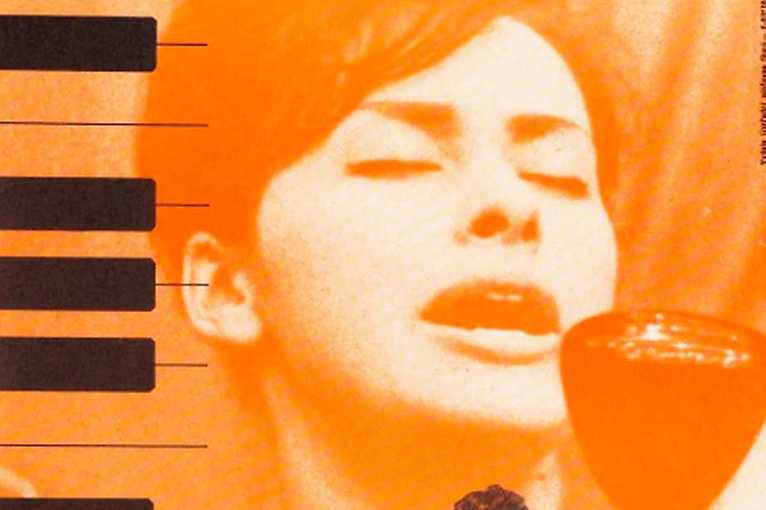 Kino Lumière is the former Charlie Center and Charlie’s, resident on Špitálska street 4 in Bratislava. It’s in the property of the Slovak Republic and being the responsibility of Slovak Film Institute (SFI) since 1991, when it has became an independent institution and the facilities became part of its acquisition deed by delimitation from the Slovak film production Koliba. From the beginning the facilities of the film club were operated by tenants, SFÚ used it only for its archive cinema called Filmotéka. SFI became the operator of the cinema only in 2011 and renamed it to Kino Lumière.

Various film festivals, exhibitions and many more all take place in the building. Kino Lumière primarily focuses on european cinematography and old films.