You were invited by 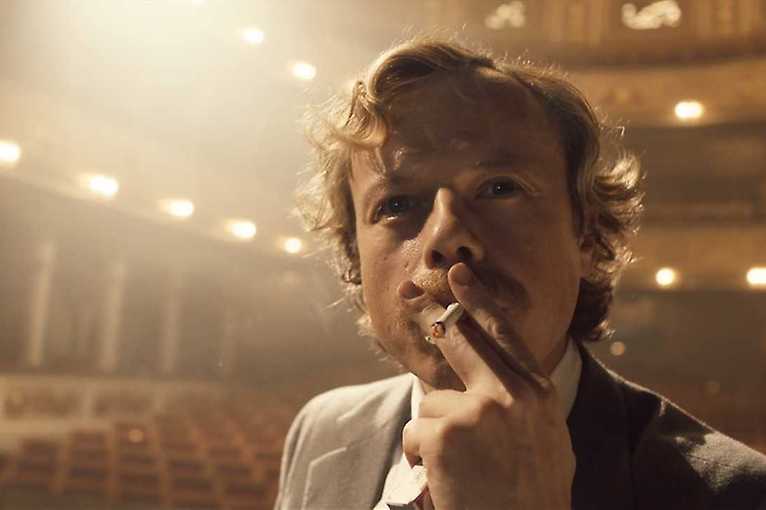 The movie “Havel” will be screened in the form of an online stream “My Cinema Live”.

Havel / Slávek Horák / Czech Republic 2020 / 105 min. – The film Havel is set between years 1968 and 1989 and captures a long journey and transformation of the main hero – from the easygoing guy and successful playwrite of 1960s past the fighter for human rights in 1970s finally to the leader of the Velvet Revolution and world-known icon. The history is in the background, though. The film Havel offers most of all a big, exciting and little known life story that is rare in the world.