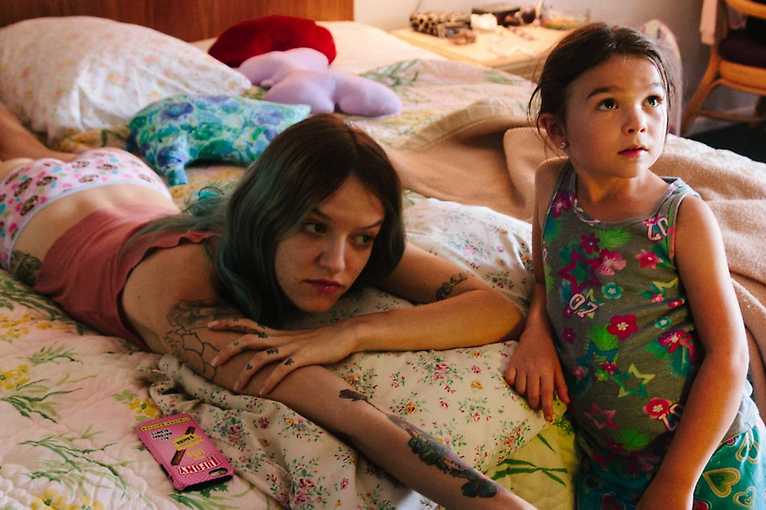 The movie “The Florida Project” will be screened in the form of an online stream “My Cinema Live”.

The Florida Project / Sean Baker / USA 2017 / 111 min. / English with Czech subtitles – Set over one summer, the film follows precocious 6-year-old Moonee as she courts mischief and adventure with her ragtag playmates and bonds with her rebellious but caring mother, all while living in the shadows of Disney World.