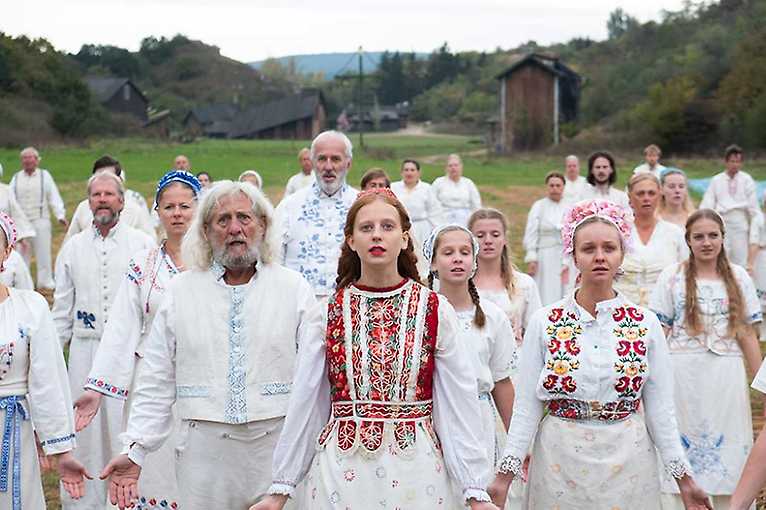 The movie “Midsommar” will be screened in the form of an online stream “My Cinema Live”.

Midsommar / Ari Aster / USA 2019 / 140 min. – A couple travels to Sweden to visit a rural hometown’s fabled mid-summer festival. What begins as an idyllic retreat quickly devolves into an increasingly violent and bizarre competition at the hands of a pagan cult.