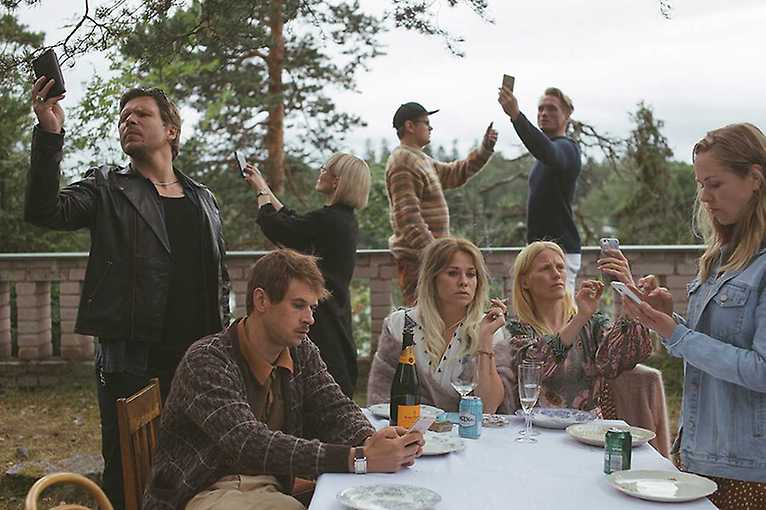 The movie “Games People Play” will be screened in the form of an online stream “My Cinema Live”.

Games People Play / Jenni Toivoniemi / Finland 2020 / 120 min. – Group of old friends gather in a summer villa to celebrate a surprise birthday party for Mitzi, who is the dramatic focal point of the group. The weekend starts ominously when Mitzi does not respond well to the surprise party. It turns out that Mitzi has just filed for divorce and has been looking forward to a peaceful weekend. The tense situation takes a new turn when Mitzi’s best friend brings her new boyfriend for a visit, who happens to be a Swedish film star. Familiar surroundings and the old rituals get to the core of the group and make them forget their adulthood. Revelations, not meant to harm the balance, make them reassess their past as well as their present.