Strahil Velchev aka Kink is a Bulgarian DJ who is known for his risky and exciting sets. Velchev is considered one of the most talented house and techno producers and is responsible for modern club bangers like Existence, Bitter Sweet and Cloud Generator. Velchev grew up in Sofia, where he developed a passion for electronic music in the early 90s. At that time he was still working with radio and recorded cassettes, becoming known among scene greats like Richie Hawtin, Future Sound Of London and Shy FX. By the end of the 90s he was making music at work and on friends' computers, but it wasn't until 2005 that his tracks appeared on a label. 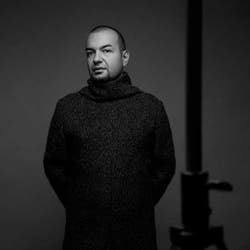 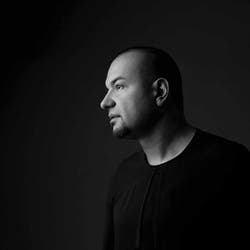 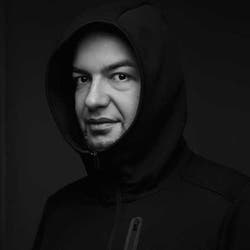 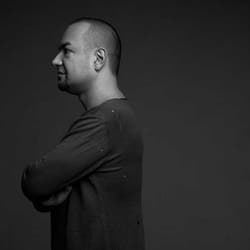