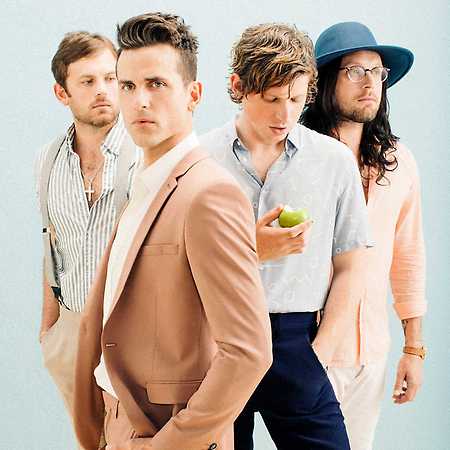 Kings Of Leon  Sex On Fire

About Kings Of Leon

Kings of Leon are an American rock band whose style is considered somewhere between southern rock and alternative rock. The band was founded in 2000 in Nashville, Tennessee by brothers Caleb, Jared and Nathan Followill and their cousin Matthew Followill.

Since 2003, the band has produced a total of seven studio albums and established itself as a well-known rock band internationally.