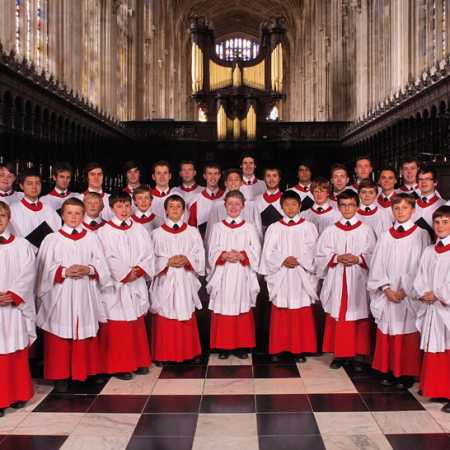 The King’s College Choir for men and boys is one of the most renowned representatives of the English choral tradition. It was created by King Henry VI, who founded King’s College, Cambridge, in 1441 to provide musical performances at the college chapel, and this remains the choir’s chief activity to this day. New applicants for membership in the choir are usually auditioned at six or seven years of age, and after a probationary period, at about the age of eight they become full members. The lower choral parts are sung by university students. Besides frequent performances in its own country, during the twentieth century the choir began to give regular tours abroad. It has visited most of the countries of Europe, the USA, South America, Asia, and Australia. It made its first recording back in 1929, and since then it has issued more than a hundred, mostly for Decca and EMI. The choir’s current music director is Stephen Cleobury.