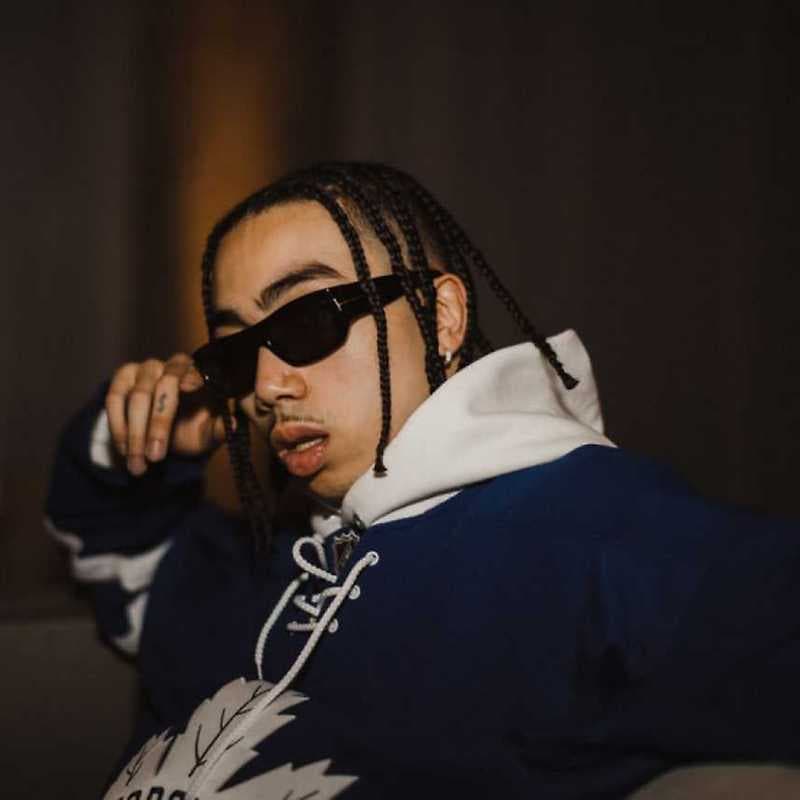 Born in 1997 to Bajan and Filipino parents in Toronto, Khalil Tatem grew up among formative influences at a young age – from Kanye West to Speaker Knockerz to Tommy Lee Sparta. While in high school, Killy built a community and, after much diligence, released Killamonjaro. The song has since reached platinum status and generated over 36 million views on YouTube.

His rapid rise was not long in coming; when his debut Surrender Your Soul was released in 2018, Killy received multiple platinum and gold singles and embarked on a world tour. After his long tour, he linked the stories of his journey across time and space, combining vulnerable lyrics with heavy, gritty instrumentals in his second project Light Path 8, released in 2019.

After that, Killy regularly provided his fans with sporadic songs starting in 2020, releasing tracks like Fast Life, VV’s and Vendetta last year, where the Toronto rapper talks about his “friends and foes” in the industry with “dancing hi-hats” and “swinging synth chimes.” With Pyro the rapper reported back in 2021.