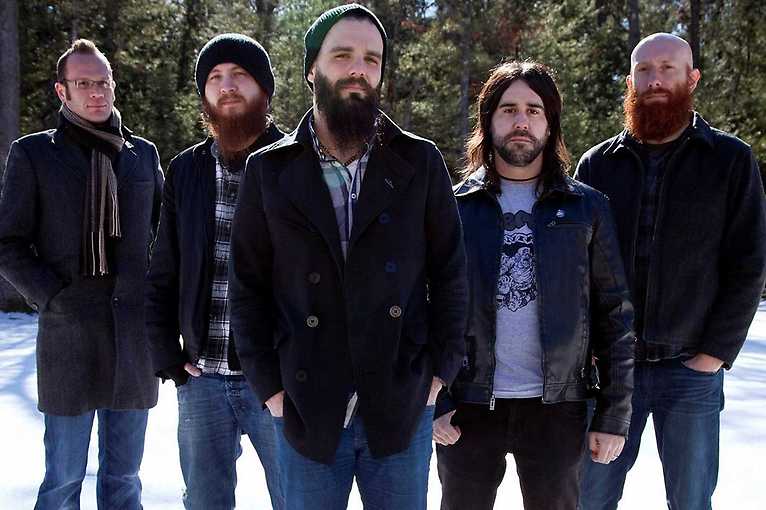 Killswitch Engage are regarded as uncompromising and influential protagonists of modern Heavy Metal. Between grip and Grammy nomination, the US quintet combines heaviness and melody like no other band. In 2016 their seventh album Incarnate became their most successful work so far, breaking the top ten album charts not only in their home country, but also in Germany, England, Austria, Switzerland and many other countries. Now the successor Atonement has been announced for the 16th of August. Afterwards, Killswitch Engage will go on a world tour, which will take them to Germany for five shows between October 25 and November 10 in Oberhausen, Berlin, Leipzig, Munich and Nuremberg.

Killswitch Engage  I am Broken Too