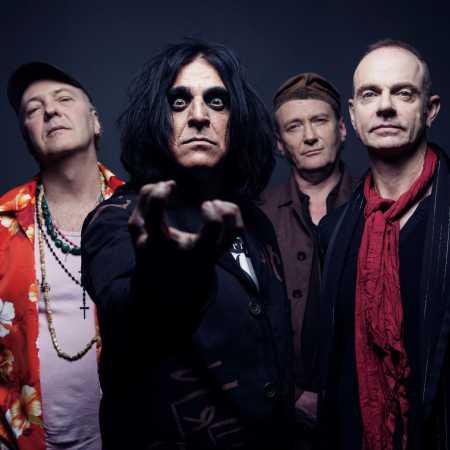 Killing Joke have influenced many later bands and artists, such as Metallica, Nine Inch Nails and Soundgarden. Although Coleman and Walker have been the only constant members of the band, the current line-up features all four original members.