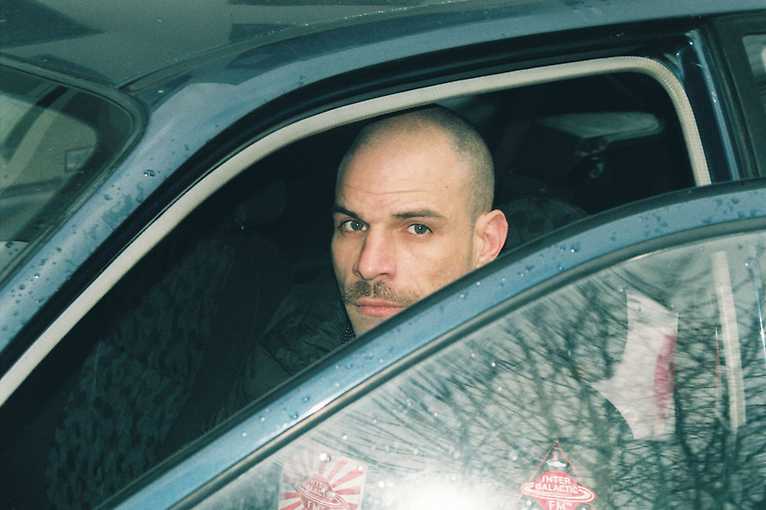 Killekill joins forces with two energetic crews to kick off the weekend with a diverse and odd night.

Besides the Killekill residents and Golden Medusa the bill has Downwards' experimental techno legend Samuel Kerridge as well as David Vunk. Dutch electro legend Cosmic Force joins the evening as well, an act Killekill wanted to book for a long time. He has been proving that he knows how to heat a dance floor multiple times.

Edge Detection will host the Silo floor, bringing several residents as well as a few local DJs from Berlin’s emerging warehouse rave scene. The special guest is 90s legend Crystal Distortion, known for his devastatingly hard and fast live sets like for Spiral Tribe back in the day.

The after hour will be hosted by Warning, one of Berlin’s most interesting crews at the moment. Their raves at ://about blank are known for their lack of boundaries and their musical diversity. For this after hour they present several residents as well as a secret special guest.