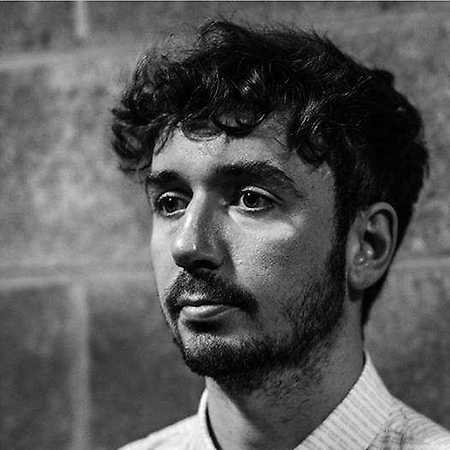 Kieran Apter is the head honcho and resident DJ for Edinburgh house and techno party Tweak. Since the parties conception back in 2015, Tweak has filed venues of up to two thousand people around the city. Bringing guest artists such as Mano Le Tough, Seth Troxler and Moodymann to the capital, with Kieran warming up for and supporting each artist. However his DJ’ing credentials extend further than the ability to deliver a good warm up. His reputation for taking the dance floor on a journey has been gained through his extended all night long sets at the legendary Cabaret Voltaire club, in the heart of the city.