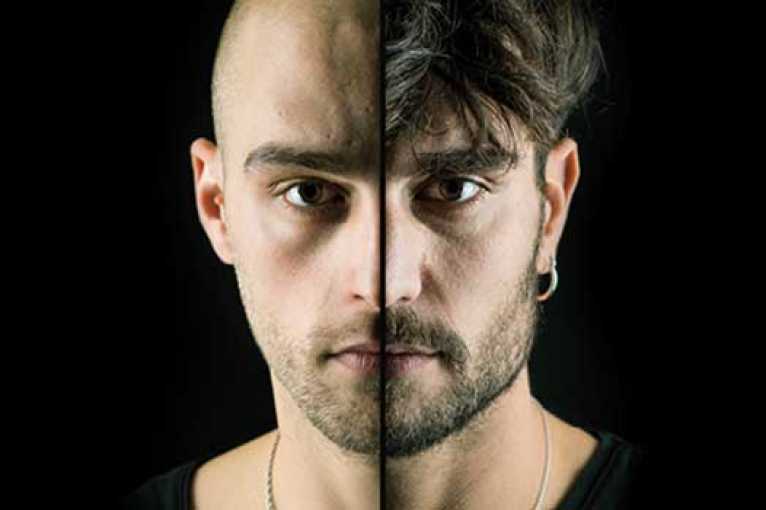 Bejamin and Severin have been performing as Kids of Adelaide since 2011 – as street musicians in the pedestrian zone in the beginning and on big concert stages two years later.

In 2015, the Kids move together to the old house of Benni’s grandmother and built their own record studio together with Sebastian Specht. After months of renovating, they record their album Black Hat Feather here which is released in January 2016 and contains the two singler Jinx and Heart in your Glass.

Now, in 2018, the new album Into Theless will be released. The accompanying German tour is beginning at Kuppelhalle at silent green.