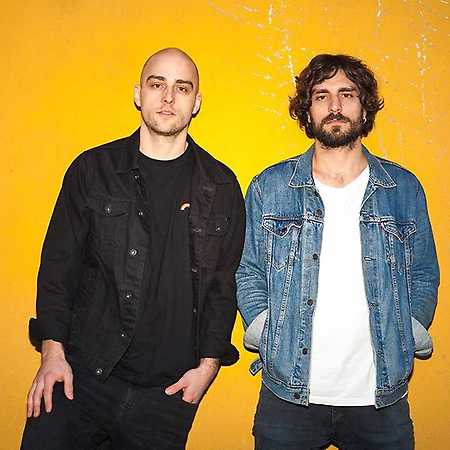 About Kids of Adelaide

One might think of a South Australian duo when hearing the name Kids of Adelaide but that would geographically be several thousand kilometers off, because Severin Specht and Benjamin Nolle come from Stuttgart. The song Long Way is about the long way to Adelaide, which the two see as emblematic of their own careers.
The Kids of Adelaide started their musical journey on the streets of Stuttgart, where they earned a small fan base. In 2011 the debut album Songs For You And Me apeared, which the duo released without a lable. Other releases include the albums Home (2012), Black Hat And Feather (2016) and Into The Less (2018).