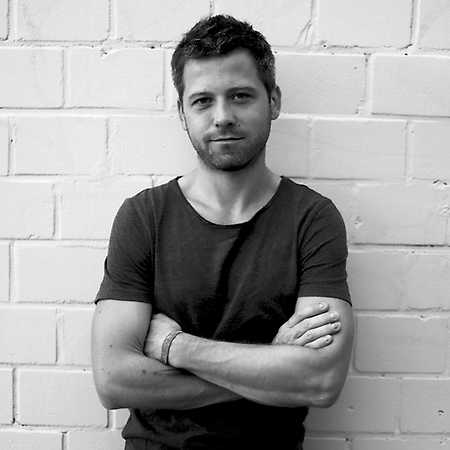 Born in Berlin 1981, Kid Kosmik alias Sascha moved to Austria with his parents when he was still young. With the background of his mother as an educated opera singer and music lover, Sascha discovered his enthusiasm for music in his very early years already. Grown up with Rock, Metal, Punk and Indie influences, he explored the electronic underground music in the early 2000’s, when he moved to Vienna. Attracted by psychedelic music, Kid Kosmik started djing Psychedelic Trance in 2004 and with his musical talent and high mixing skills, he attracted attention quickly and got booked soon more and more. In the beginning years, Sascha performed under several aliases that changed from time to time. As Ghost In The Shroom, he appeared in the last years on several international Psytrance lineups of smaller and midsized clubs and festivals in Europe, Central America and Goa/India. In 2013 Kid Kosmik started producing his own music and learned from friends and other producers over the next years. After some creative breaks, caused by jobs or ups and downs in his life, and exploring other electronic music genres, Sascha moved to Berlin again in October 2017 to focus just on the music and started his new project Kid Kosmik Under this alias, he plays and produces all of his favourite genres such as Techno, Tech House, Deep House, Progressive House, Electronica, Psy Tech, Psychedelic Trance, Downbeat, Psydub, Glitch, Trap, Hip Hop, Funk and probably more. But his main focus is on Techno, Tech House and Psytrance.