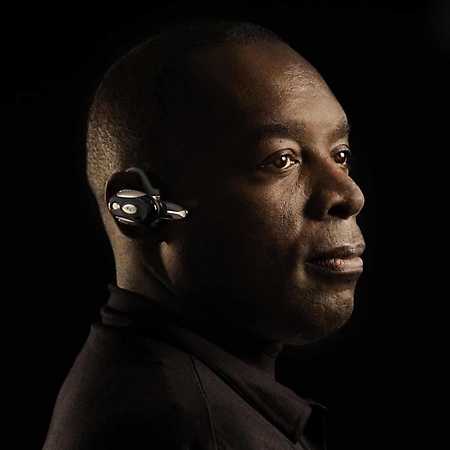 His influence runs deep, through both adopted hometown of Detroit, and music culture as a whole: as one of the Belleville Three, the high school trio which also includes Juan Atkins and Derrick May, he irreparably changed the face of electronic music.

Saunderson’s comparatively late start as a producer – kicking off in ’87 under the moniker of Kreem, with E-Dancer and Reese two of the more well-known names to follow – inadvertently gifted him a headstart. Saunderson married Detroit’s raw sound to more tactile, pop-leaning sensibilities and Inner City was born.

Saunderson’s own KMS record label – a remarkable 30 years strong in 2017 – has chronicled the early footsteps of Blake Baxter, Derrick Carter, Bicep and even Saunderson’s son and regular DJ partner Dantiez.