Formerly known as the bass guitarist of the folk rock band Woods and the frontman of The Babies, Kevin Robert Morby is an American musician, singer and songwriter. 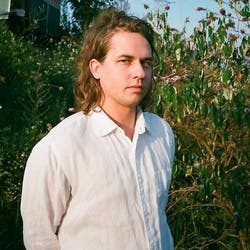 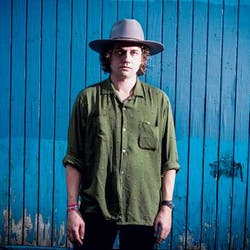 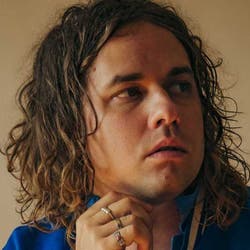 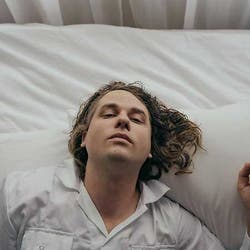